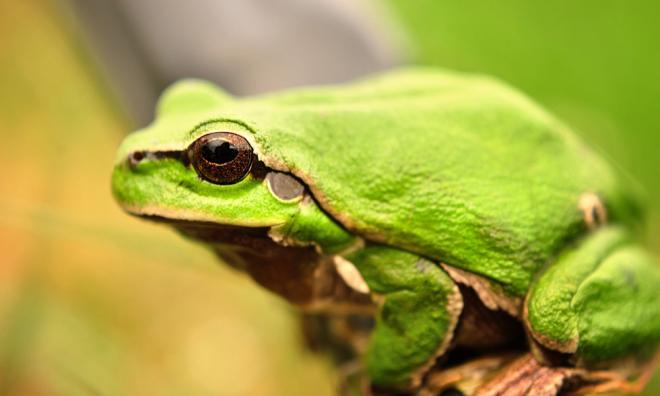 LETTER | Solve the mother of all problems first!

LETTER | As I see all the political drama being unfolded each day, it is really Umno orchestrating its way back to real power.

Umno will not rest on its laurels unless one of its own assumes the premiership. This is the only way for many of its tainted leaders to save themselves.

The problem in this country starts with a minor party like PPBM (Bersatu), with no real support, taking control of the federal government. Umno can play its game because Bersatu needs Umno more than Umno needs Bersatu.

The constant threat to withdraw support or to realign its allegiance with other political parties is a sure way for Umno to keep its relevance.

However, given time, Umno can’t wait to push the current PM off the perch to take back power for itself.

I think no amount of manoeuvrings and emergency declaration will ever solve the current political impasse in the country. The mother of all problems is that the duly elected government was betrayed by some of its own people, with the support of the losers in the election.

I hate to say something “nothing new”. The lack of anti-hopping law governing our MPs is the cause of all this. An MP candidate seeking election based on one platform can change to another, once elected.

Almost every MP is up for trade to the highest bidder. In fact, if the ruling coalition’s majority in the Parliament is slim, the “trading value” of MPs goes up. This is the situation today and we can pretend to ignore this at our own peril by citing freedom of association, as provided for in the Constitution.

The Agong and the rulers can make wise decisions and provide checks and balance as they have done recently. But if our anti-hopping law is not changed, eventually it will be power, money and vested interest groups that will control our MPs and Parliament.

I think that as a nation, we are hypocritical. We like to talk of grandiose and sophisticated stuff, but ignore the elephant in the room. We should solve the mother of all problems first; the rest will then fall in place.