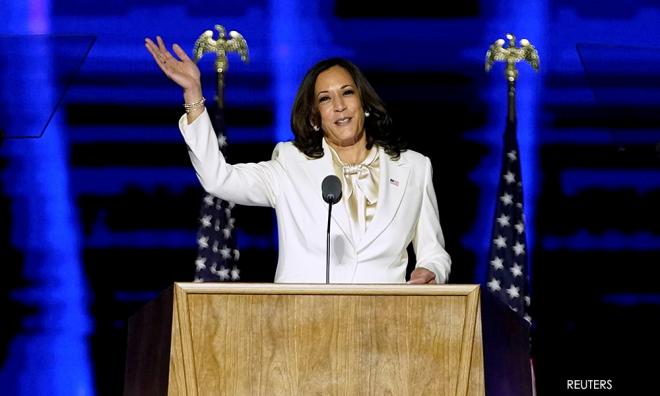 LETTER | Journalism is reporting the truth and facts. The reporters must maintain a high standard of duty of care and diligence. Any aberration - whether done recklessly or intentionally - of the cardinal principle would sully the image of the profession.

It will also irreparably damage the credibility of the reporters and their news organisations that indulge in dispensing asymmetric information. The recent history is replete with many anecdotes of the dismal failure of the local news media for their non-adherence to the basic professional ethics and principles. The same writing is also on the hall for posterity.

Generally, we view a lot of issues through the prism of race and religion in our everyday interactions. The race identity is institutionalised. Racial bias is accepted and tolerated. We accept racism as an integral part of being in a multi-ethnic society. In the same vein, racial insults are often tolerated as human failings whenever and wherever they manifested.

But, the overbearing racism and religious bigotry must be not allowed to flourish without being restrained. It will cause irritation. The irritation can boil over. The race-relation is fragile and could snap easily. It must not be held at ransom by any irresponsible individual or organisation.

The broadcast media have an onerous duty to foster a harmonious society through fair and proper dissemination of correct information. They must act in the larger interest of societal advancement and as an agent of change and dynamism. They could spawn chaos and calamity otherwise.

Our broadcast media have engaged overtly in instigating the pent-up emotion and anxiety by reporting racially-slanted news. This could have done due to either the pervasive questionable professional ethics or the lowered professional standing.

Invariably, the defaulters are not being admonished for their wayward behaviours. At times, their truancies were done to inflate the egoism of the race-centric proponents. They are also being encouraged or emboldened by the indifference of society.

A few days ago, one broadcast media station made a preposterous statement about the vice-president-elect of the United States of America. It reported that Kamala Harris’s father was a Jamaican-American and her mother was an illegal immigrant in America.

The misinformation had kicked up a maelstrom of strong criticisms in social media. As a national broadcast station, the station must have reported responsibly and with respect and decorum.

Kamala father’s background was reported correctly. However, her mother’s American connection was reported with a well-calibrated and orchestrated tinge of inert dislike.

All listeners knew that the broader message underpinning the news piece was derogatory clearly aimed at a particular community. The news was a double-edged sword.

It was an oblique rebuke to the Malaysian Indians and direct onslaught on anybody Indian worldwide. It was not an unintended or unintentional error. To think otherwise is gullibility.

The news had no quality content. It also reflected the editorial members’ inclination. It had reached the abyss of unacceptable journalism.

After striking maximum damage with unscrupulous words, you cannot hide behind the veil of subsequent apology as a blundering trickster. It is a poor cover-up – and it is too late - when the world knows the truth. No brownie points were scored with such deeds. It had only inflated an ethnic-centric egoism of the proponents.

The news station must wake up to the reality that the facts and figures of important personalities are obtained with a press of a button. Just press Kamala Harris or Shyamala Gopalan Harris, Wikipedia will give the complete information of this renowned scientist for free. It is a bit too much for the journalists to wait for the banana to fall into your mouth.

Shyamala did not go to America with a begging bowl in a delipidated boat. She went to American as an invited intellectual scholar in science. She was an Indian pearl in America soil.

She had also produced exceptionally brilliant offspring who are the glowing pride of America. They are American first and Indian - or Jamaican - second.

All of us are the beneficiaries of her par excellence intellectual contribution to medical science in the area of cancer treatment. Insulting her should not go without a riposte.