The US Federal Bureau of Investigation (FBI) is looking into the funding of film-production company Red Granite Pictures as part of its probe into 1MDB, the Wall Street Journal ( WSJ ) reports.

Red Granite Pictures was set up by Prime Minister Najib Abdul Razak's stepson Riza Aziz, and had produced the movie The Wolf of Wall Street .

In the US-based daily’s report, it cited people familiar with the matter as saying that the probe into Red Granite Pictures was part of the FBI's investigations on assets owned by Najib and his family. 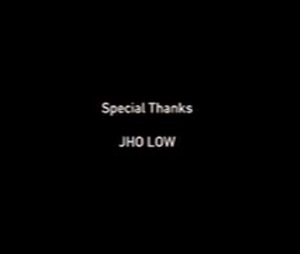 Red Granite Pictures had told the journal that neither Riza nor the company had been engaged in any "inappropriate" business.

In The Wolf of Wall Street , 1MDB-linked business tycoon Jho Low was honoured with a full screen credit all to himself after the main titles ( photo ).

Low has since denied working with 1MDB.

Who do you trust - Zahid or WSJ?

Gov't will not set up RCI on 1MDB, says Azalina

Read more like this :
#
View Comments (0)
ADS
Most Read
Most Commented
Most Recent
ADS