KINIGUIDE | The judiciary is under scrutiny after two of its top judges had their tenures extended through disputed means.

Critics have said the appointment of Chief Justice Md Raus Sharif and Court of Appeal president Zulkefli Ahmad Makinudin as additional judges in order to extend their tenures, was an unconstitutional move.

However, the government insists that everything was done by the book.

How did it all start?

It all started in April this year, when Raus and Zulkefli were promoted to their current posts. 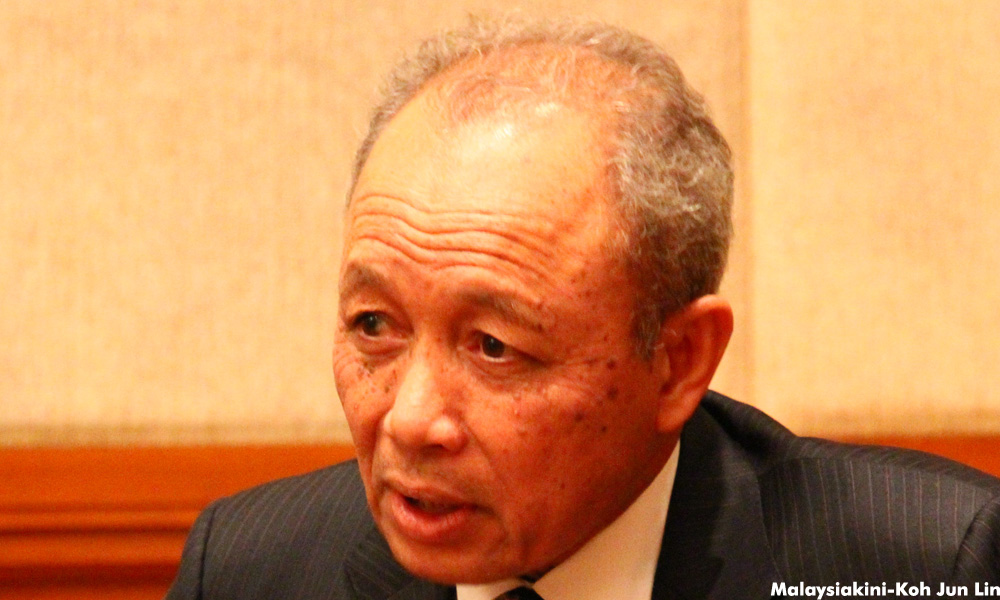 Raus - who was previously the Court of Appeal president - succeeded Arifin Zakaria (photo) as chief justice, while Zulkefli took over Raus' post at the appellate court.

Top judges are supposed to retire at the age of 66, with an optional six-month extension.

But even with the extensions, this still meant that Raus would only be on the bench until August, while Zulkefli would have to leave by the end of September.

How did they get extended?

The Prime Minister's Office announced on July 7 that both Raus and Zulkefli had each been appointed as additional judges for a term of three years and two years respectively, allowing them to serve longer terms on the bench.

This is pursuant to Article 122(1A) of the Federal Constitution, which provides for additional judges - who do not have an age limit - to be appointed to the Federal Court by the Yang di-Pertuan Agong. 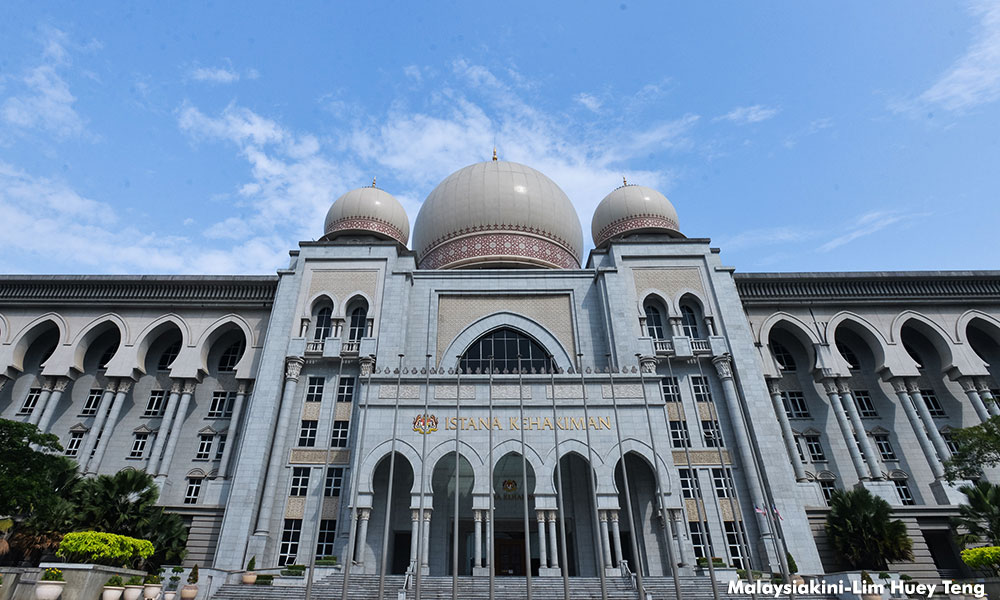 Article 122(1A) states: "Notwithstanding anything in this constitution contained, the Yang di-Pertuan Agong acting on the advice of the chief justice of the Federal Court may appoint for such purposes or for such period of time as he may specify any person who has held high judicial office in Malaysia to be an additional judge of the Federal Court, provided that no such additional judge shall be ineligible to hold office by reason of having attained the age of 66 years."

The president of the Court of Appeal is a Federal Court judge as stipulated under Article 122(1).

Raus' predecessor Arifin had advised the Agong to appoint Raus and Zulkefli as additional judges on his last day in office, on March 30.

Arifin argued that this meant the appointments were in accordance with the constitution.

Why do critics say it's unconstitutional?

Former chief justice Abdul Hamid Mohamed argued that Article 122(1A) only allows for an additional judge to be appointed, and is not a means to extend the term of the chief justice. 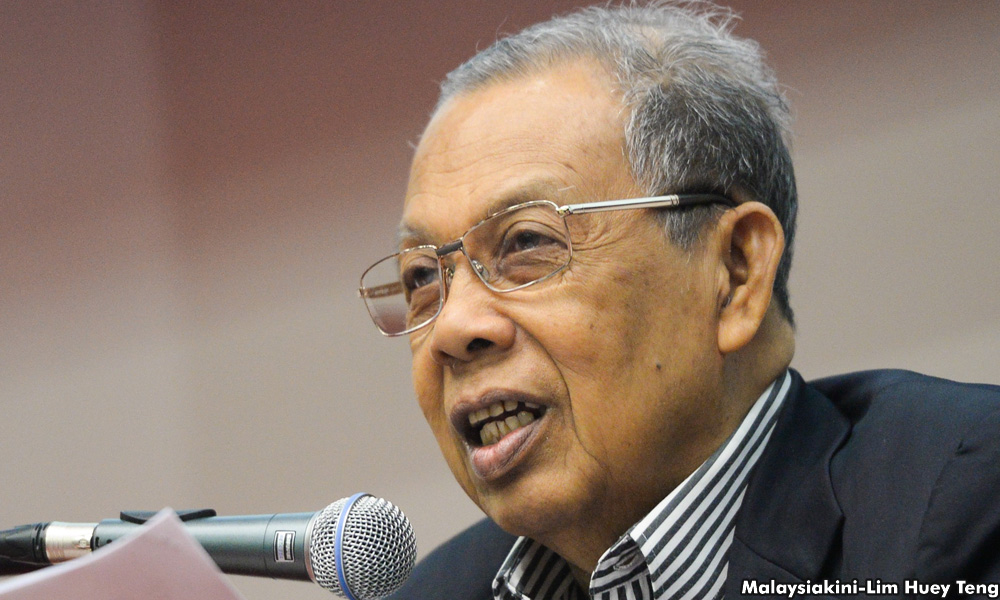 Hamid (photo) stressed that additional judges can only serve as Federal Court judges and not as chief justice.

Bar Council president George Varughese added to this argument, saying that Article 122(1) indicates that the chief justice and additional judges should be two distinct persons.

Article 122(1) states that “the Federal Court shall consist of a President of the Court (to be styled 'the Chief Justice of the Federal Court'), of the President of the Court of Appeal, of the Chief Judges of the High Courts and, until the Yang di-Pertuan Agong by order otherwise provides, of eleven other judges and such additional judges as may be appointed pursuant to Clause (1A)”.

There is also an argument that under Section 121(1A), that those appointed as additional judges must have already left the judicial service first, before being appointed.

Both Hamid and Varughese expressed concern that the extensions would also reflect negatively on the judiciary's integrity.

Any precedent on similar appointments under Article 122(1A)?

At present, the other additional judge who had retired but was re-appointed to sit in the Federal Court is Justice Jeffrey Tan Kok Wha.

However, this is the first time in the country's history that a chief justice's tenure has been extended beyond the age of retirement and the additional six months.

Can the Federal Court resolve it?

The Federal Court, the highest court in the land, has the power to decide on constitutional issues.

Minister in the Prime Minister's Department Azalina Othman Said stated that those who think that the judicial appointments were unconstitutional can challenge them in court.

Lawyer Muhammad Rafique Rashid Ali said the Article 130 of the Constitution allows for the Agong to refer the matter to the Federal Court for it to be resolved.

Parti Amanah Negara (Amanah) said it would file a judicial review application on the extension of Raus as chief justice.

Meanwhile, the Malaysian Bar will convene an extraordinary general meeting to address this issue. The Bar is also very likely to mount a challenge against the appointments.

It will be interesting to see how the Federal Court interprets the relevant provisions of the Federal Constitution when it makes a decision on this matter as the final arbiter.

This instalment of the KiniGuide was compiled by Zikri Kamarulzaman.