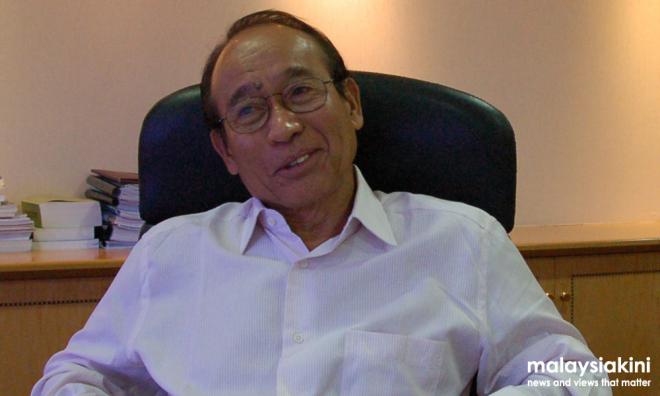 Ex-AG: Judges to be blamed for 1988 judicial crisis, not Dr M

As far as former attorney-general Abu Talib Othman is concerned, the 1988 judicial crisis was caused by none other than the judges themselves.

His view comes after former prime minister Dr Mahathir Mohamad who on Wednesday reiterated that he was not responsible for the judicial crisis in 1988, insisting that he had merely acted on a complaint which came from the then Yang di-Pertuan Agong, the late Sultan Iskandar Sultan Ismail.

However, Mahathir said that Abu Talib, who was the attorney-general at the time, did not want to mention the Agong then.

Sharing his side of the story, Abu Talib cited the meeting held among judges from the Supreme and High Courts which decided that the then lord president Salleh Abas should make a representation to the Agong, complaining of the purported "attacks" by the executive on the judiciary...