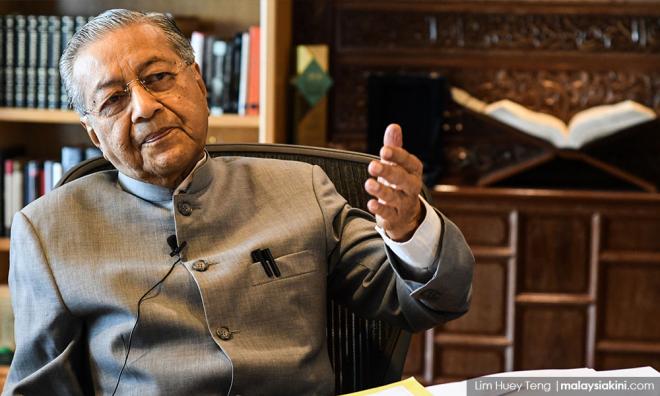 Many want to see me in lock-up outfit, says Dr M

Whereas the Selangor Council of the Royal Court said Mahathir should be investigated under the Sedition Act 1948.

In a video posted on Facebook this afternoon, Mahathir said since he had gone on the offensive against Prime Minister Najib Abdul Razak, many quarters were hoping to see him arrested...