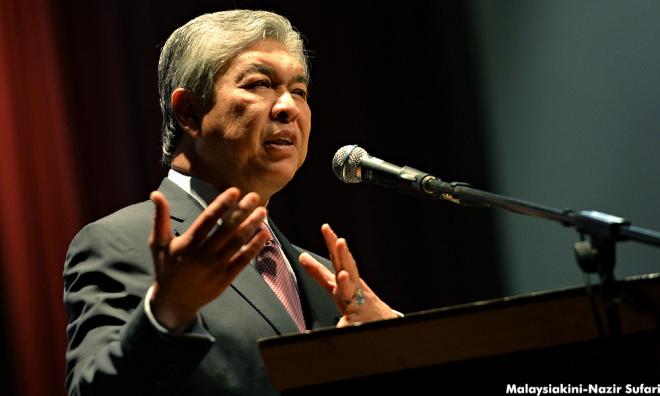 With growing speculation over Umno-PAS ties, Umno's number two has denied his party has discussed political cooperation with the Islamist party.

He said the two parties had only discussed issues concerning Islam and the Malays.

"We have highlighted and crystallised those issues," he said.

As an example of such cooperation, the deputy prime minister cited the tabling of PAS president Abdul Hadi Awang’s amendment to the Syariah Courts (Criminal Jurisdiction) Act 1965 (Act 355).

The amendment was tabled after Kelantan PAS passed its hudud enactments in 2015 with a unanimous vote from the state assembly, which includes Umno assemblypersons, and was the result of a joint technical committee formed by Putrajaya.

"When there was all sorts of speculation regarding Act 355, it was clear that this collaboration reinvigorated the PAS leadership and gave new hope to the party's followers,” he said. Zahid also cited solidarity on the Rohingya plight as another example of their mutual agreement.

"It shows while we may not be discussing political cooperation, but we are addressing questions of tabayyun (ascertaining truth) and taawun (mutual assistance)," he was reported as saying.

Yesterday, former Selangor menteri besar Abdul Khalid Ibrahim openly declared his support for Umno, fuelling speculation he may be the bridge between PAS and Umno in the coming general election.

After his sacking in 2014 from the PKR-led Selangor government in 2014, Khalid has appeared at several high profile PAS events. 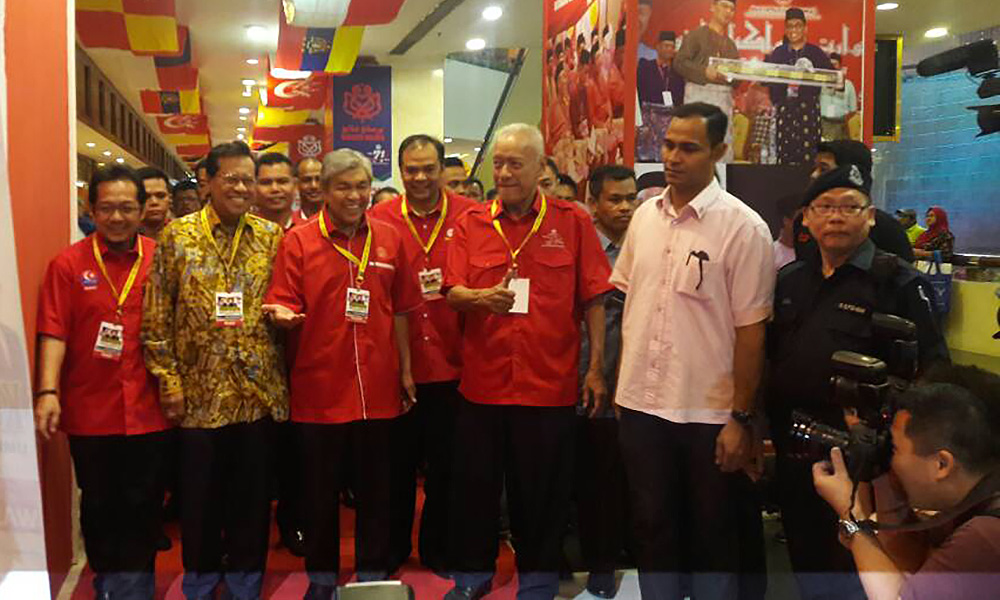 In August, Singapore's Straits Times claimed that Prime Minister Najib Abdul Razak and Hadi have been in “near-daily contact for several months,” allegedly discussing plans to take over the Selangor government with the aid of Khalid.