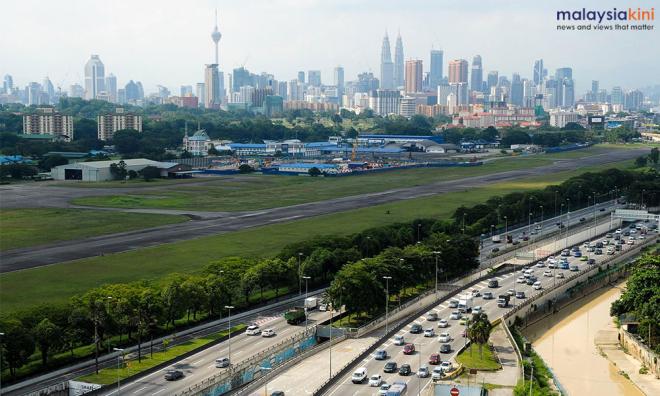 The Beijing-based group stated on its website yesterday that it had billions in cash accounts and denied it ever formally bid for the project.

“Regarding the Bandar Malaysia project, Wanda participated in investment negotiations following the recommendation of the relevant authority within the Chinese government.

“Wanda only dispatched a team for site inspection once in March without any price negotiations carried out, so it is groundless to report that Wanda’s quotation is twice that of the others,” said the world’s biggest property developer.

According to Bloomberg, the statement was in response to a post by blogger “ibaoyouqu" on Chinese networking site WeChat that alleged the Chinese government had penalised Wanda after it offered twice what state-owned firms were offering for Bandar Malaysia...