Malaysiakini is reaching out to the public to help it raise RM350,000 after the Court of Appeal reversed a High Court’s decision in a defamation case.

The sum awarded by the appellate court to the Raub Australian Gold Mine (RAGM) company comprises RM200,000 in damages and RM150,000 in costs.

"Our lawyers will be applying for a stay pending appeal. For that to happen, we need to have the money ready," Malaysiakini editor-in-chief Steven Gan said today.

"And should the stay be not granted, we will have to pay RM350,000 in the coming weeks. Otherwise, RAGM can take winding-up proceedings against Malaysiakini,” he said.

Gan said Malaysiakini is appealing the appellate court decision because it will have an adverse impact on journalists in carrying out their tasks.

"If it is left to stand, the court decision will make it very difficult for journalists to cover events, in particular, press conferences in a timely manner," Gan said.

On May 23, 2016, High Court judge Justice Rosnani Saub dismissed RAGM's claim against Malaysiakini and three members of its editorial staff.

Villagers at Bukit Koman in Raub, Pahang, had alleged that the use of cyanide-related chemicals to extract gold at RAGM's mine had affected their health.

RAGM sued for defamation after Malaysiakini reported on their complaints, which involved three news reports and two videos.

Without fear or favour

The High Court had ruled that the news portal succeeded in their defence of qualified privilege - the Reynolds privilege - which allows for responsible journalism and reportage.

This was reversed by the Court of Appeal yesterday following an appeal from the gold mine. The gold mine has since run into financial trouble and has applied for liquidation. 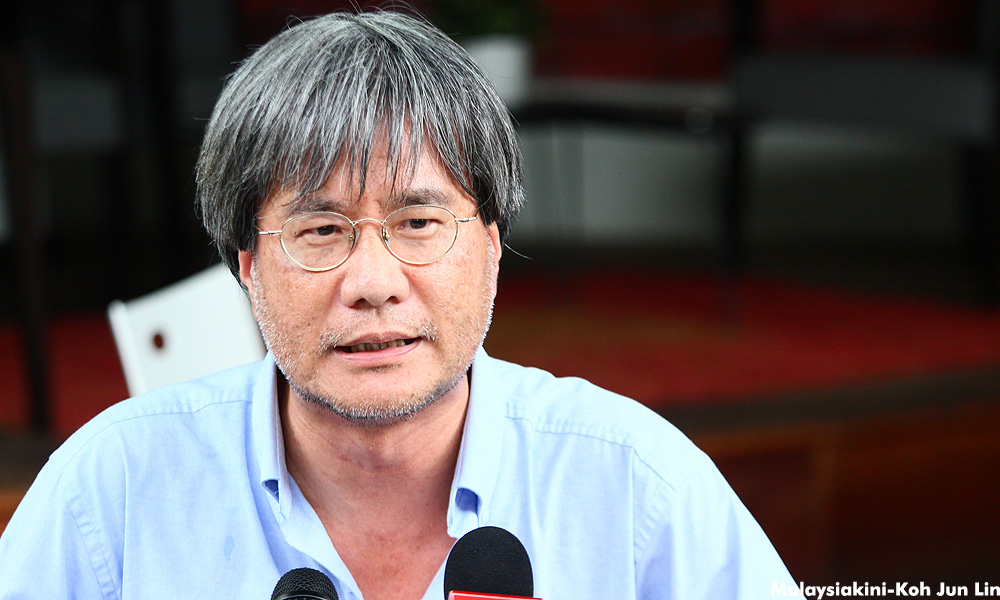 Gan said since its inception in 1999, Malaysiakini had never shied away from reporting on issues of public interest without fear or favour.

“Malaysiakini believes that independent media is critical to a country’s progress. Without a vigilant media, the powerful are tempted to act in the interest of a few.

“Such actions lead to the decay of society. It is our responsibility as journalists to tell truth to power and to hold power to account, be they politicians or business leaders.

“We have managed to fund our operation over the past 18 years without the help of rich or powerful backers. Members of the public have supported us previously and we hope they will once again come to our aid.”

Gan said that if the portal succeeded in its appeal at the Federal Court, the money collected would be kept in a legal defence fund to be used for future court cases involving Malaysiakini.

Those who wish to contribute to the Defend Malaysiakini Fund can bank in their donations to the following account:

My personal journey in Malaysiakini