The Muslim Consumers' Association (PPIM) has urged the Health Ministry to state its position on whether Nestlé's popular Milo drink was healthy, following claims that it contained excessive amounts of sugar.

PPIM chairperson Nadzim Johan said Malaysians have grown up thinking that Milo is healthy, but there are now doubts following the release of a video online, which called the contents of the beverage into question.

"I have been a fan of Milo since I was a child. We were shocked by the sudden video which claimed that 40 percent of the Milo powder was made of sugar," he told a press conference today. 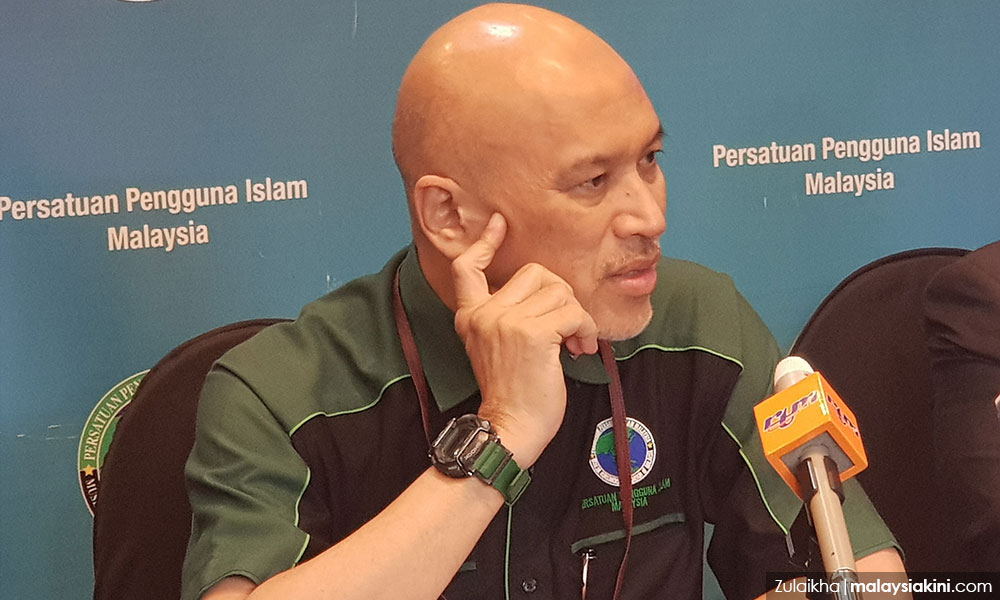 Nadzim (photo) said PPIM had received a barrage of questions from consumers on whether the claims were true.

He said some complainants even mentioned that some schools have stopped allowing the beverage to be served in schools. 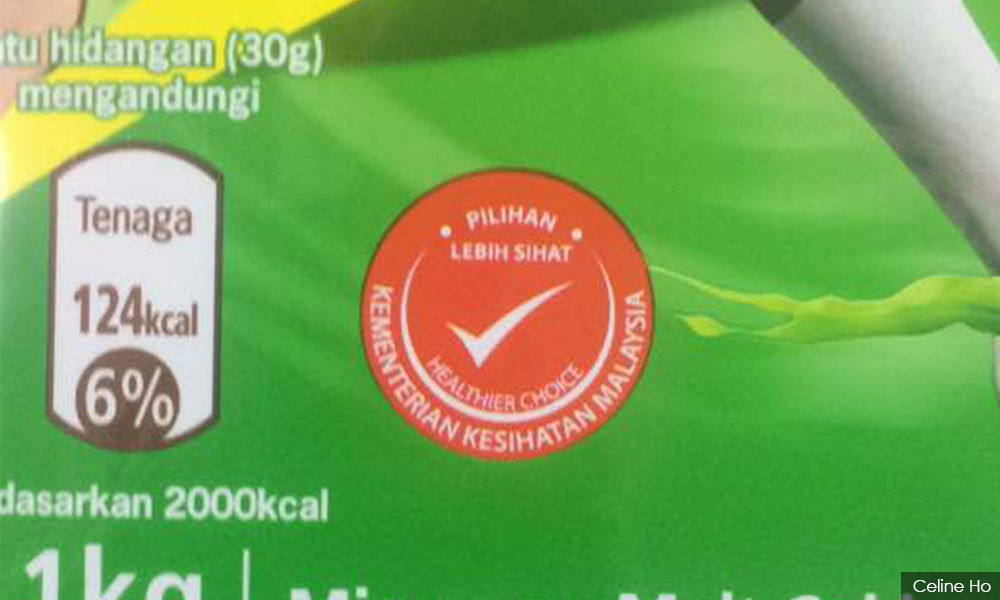 "The red sticker is produced by the Health Ministry and any person will portray it as healthy. Even the word 'healthy' is enough for (consumers) to view it as a healthy product," he said.

He said the word "healthy" should be regulated, similar to how the “halal” label is used.

"We (consumers) are not scientists, we do not go to the laboratory nor check the analysed data.

“When the word 'healthy’ is seen, regardless whether it is in the form of music, or sticker, consumer will think it is confirmed healthy," he said.

Nadzim pointed out that Milo products used the word "healthy," not just on the packaging, but also as part of its wider advertising exercise.

In view of this, Nadzim urged Nestlé to clear the air on the content of their product, alongside independent nutritionists.

Hishamuddin stressed that the press conference was not meant to accuse Nestlé of having a bad product, but rather to urge the company and the Health Ministry to be more transparent.

Also at the press conference were two Nestlé representatives, who pointed out that claims that 40 percent of Milo is made of sugar were erroneous, because the powder is supposed to be mixed with water before being consumed.

Controversy over the sugar content in Milo was sparked by a viral video made by entrepreneur Vishen Lakhiani, who pointed out that the packaging clearly stated that 40g of a 100g serving of Milo was made of sugar.

Vishen's video was in turn inspired by a New York Times article which examined the role between multinational processed food companies, such as Nestlé, with Malaysian nutritionists who are known to influence policy.