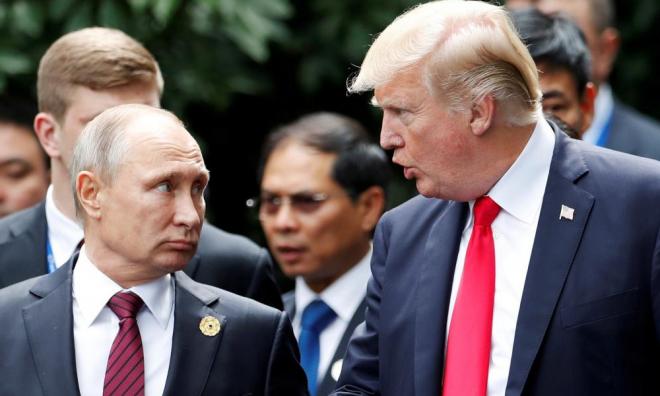 A pair of prominent Republican US senators said on Sunday that the United States must move promptly to prepare new sanctions against Russia to discourage interference in upcoming elections.

Senator Lindsey Graham said additional sanctions needed to be teed up before President Donald Trump holds a second meeting with Russian President Vladimir Putin after the US leader came under heavy criticism for failing to confront Putin about interference in the 2016 election at a summit last Monday.

"You need to work with Congress to come up with new sanctions because Putin's not getting the message," Graham said on CBS' "Face the Nation." "We need new sanctions, heavy-handed sanctions, hanging over his head, and then meet with him."

Undaunted by the backlash in his own party to his first meeting, Trump invited Putin to a White House meeting sometime this autumn. Congressional elections will take place in November.

Representative Trey Gowdy, the Republican chairman of the House Oversight and Government Reform Committee, questioned the wisdom of Putin being ushered into the White House. 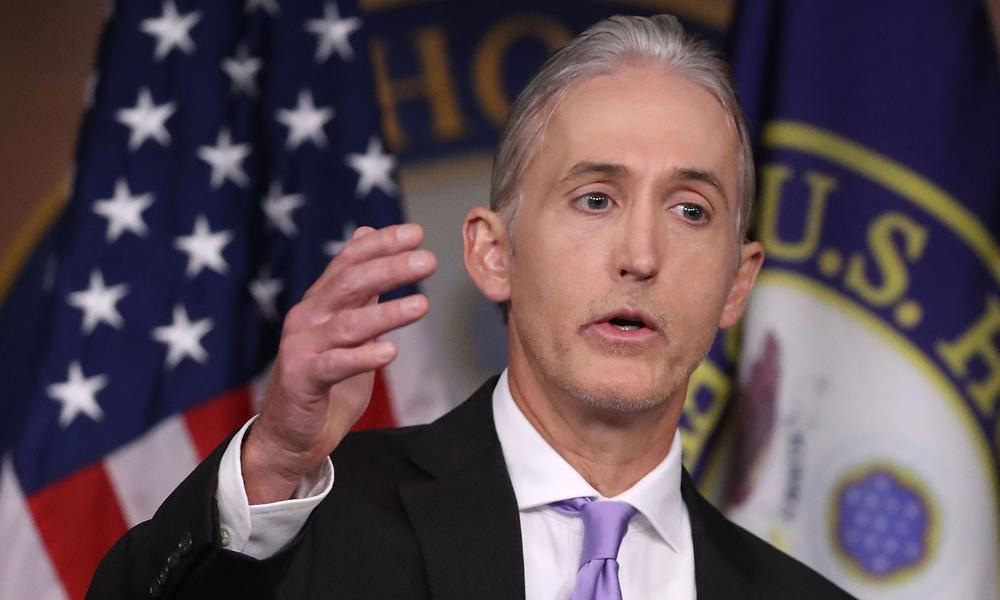 Talking to Putin about matters such as the civil war in Syria, Gowdy (photo) said, "is very different from issuing an invitation. Those should be reserved for, I think, our allies like Great Britain and Canada and Australia and those who are with us day in and day out." Gowdy made his remarks during an interview on television's "Fox News Sunday."

Republican Senator Marco Rubio wants a vote on a bill called DETER that would impose new sanctions if US intelligence officials determine Russia meddled in US elections. Rubio co-authored the legislation with Democratic Senator Chris Van Hollen, a bipartisan effort revived by the fallout of last week's summit.

"What I think is indisputable is that they did interfere and they will do so in the future," Rubio said on CNN's "State of the Union."

Last Thursday, Rubio and Van Hollen, noting the "urgency of the challenge before our nation," wrote to the chairmen of the Senate Banking and Foreign Relations committees pressing them to hold hearings on the legislation before the start of an early August recess.

Putin has denied that Russia tried to influence the 2016 presidential election after the US intelligence community concluded Russia interfered through cyber attacks and social media in a bid to boost Trump's candidacy.

Under pressure from Congress, which last year passed a tough sanctions law targeting Russia, the US Treasury in April imposed sanctions on Russian officials and oligarchs for election meddling and "malign" activities.

The DETER Act would make sanctions more automatic and aim to punish Russia's finance, energy, defense and other sectors.

The US director of national intelligence would be required to conclude if any foreign nations interfered in elections one month after Americans cast their votes, triggering strict sanctions within 10 days if interference was detected. 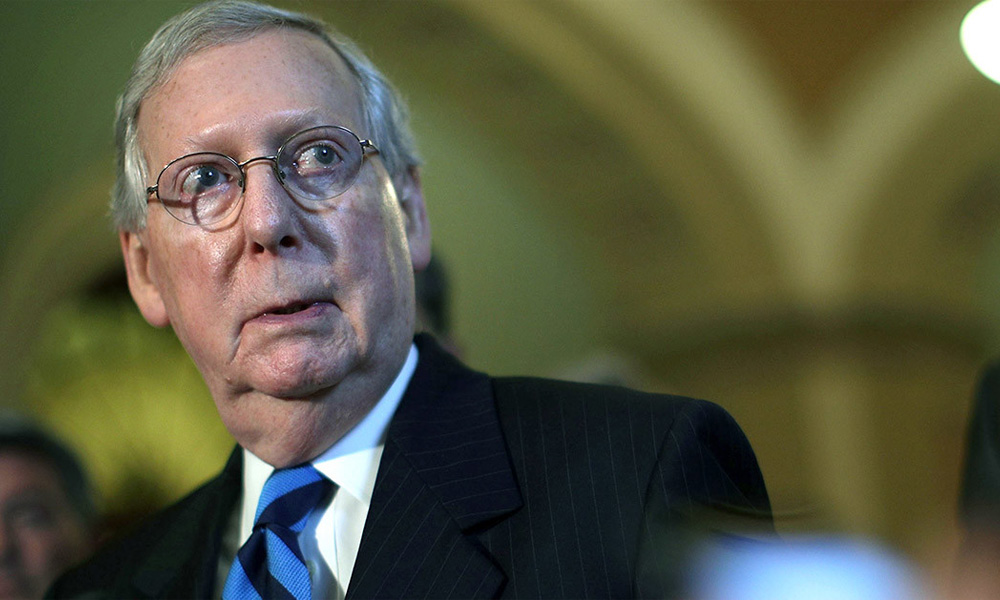 Republican Senate Majority Leader Mitch McConnell (photo) last week identified the bill as a potential step Congress could take to push back against Russia as Senate Democratic leader Chuck Schumer called for sanctions and other deterrents.

But the US oil and gas industry is lobbying against the bill because of worries that heightened sanctions could affect US investments in Russia, congressional sources said.

US businesses could face an uphill battle, however, if they aim to block or defang the legislation.

"The sanctions are only implemented if Russia is deemed to have interfered in our election. Pretty hard to say: 'C'mon guys, don't take that too seriously.' I mean, what representative of any industry could credibly make that argument? That's pretty tough," Democratic Senator Chris Coons said in a hallway interview late last week with Reuters.