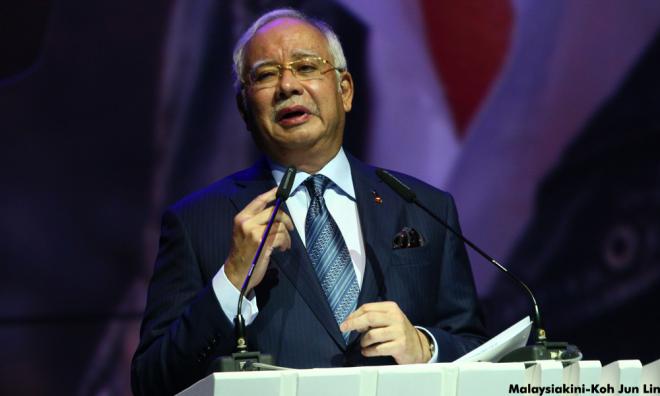 The legislation relating to the reintroduction of the SST will provide for tougher punishment against tax evaders.

Finance Minister Lim Guan Eng warned the opposition-controlled Senate of the consequences of not supporting the SST.

Former Malaysian External Intelligence Organisation director-general Hasanah Abdul Hamid said former prime minister Najib Abdul Razak had nothing to do with her letter to the US Central Intelligence Agency (CIA).

Hasanah lodged a police report calling for an investigation on who leaked the letter.

Her lawyer said MEIO agents abroad were shaken up by the leak.

Azharuddin Abd Rahman resigned as chairperson of the Civil Aviation Authority of Malaysia over lapses highlighted in the MH370 Safety Investigation Report.

Transport Minister Anthony Loke said the air traffic controllers on duty when MH370 went missing on March 8, 2014, will face action for not following standard operating procedures in dealing with the disappearance of the jetliner.

Defence Minister Mohamad Sabu revealed that only four out of 18 Sukhoi fighter jets purchased by the previous administration in 2007 can still fly.

Swiss investigators in their 1MDB criminal probe are seeking two Malaysians in connection with an alleged illicit transfer of US$700 million.

Malaysiakini takes a closer look at a scam involving the recruitment of Nepali migrant workers.

Bestinet Sdn Bhd denied claims that it had directly collected some RM185 million from more than 600,000 Nepali workers bound for Malaysia between September 2013 and early this year.

The Armed Forces has stopped the practice of granting honorary military titles to politicians.

The Rural Development Ministry wants to resolve an ongoing blockade by the Temiar people against a durian plantation company in Gua Musang, Kelantan.

An independent body has been set up to investigate allegations of sexual harassment by an Orthopaedics Department head at a hospital.

Ministries continue winding up the debate on the Yang di-Pertuan Agong's soeech in Parliament.