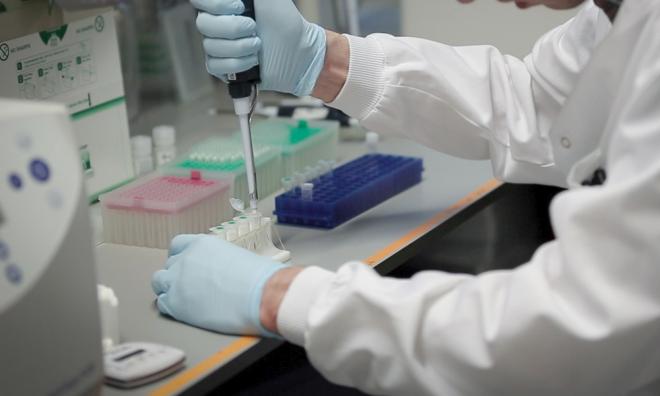 GSK vaccine success a milestone in TB, but room for improvement

An experimental GlaxoSmithKline vaccine could prevent tuberculosis developing in half of those who receive it, making it potentially the first new shot against the global killer in a century, researchers said on Tuesday.

Given the failure of other candidates in recent years, it marks a milestone in the fight against TB, although the 54 percent efficacy rate achieved in adults in a mid-stage clinical trial is low compared to immunizations for other diseases.

The current vaccine called Bacille Calmette-Guérin (BCG) was developed in 1921 and is given routinely to babies in countries with high rates of TB to prevent severe disease.

However, BCG protection wears off in just a few years and it does nothing to protect against the most common form of TB that invades the lungs of adults and adolescents, and can be transmitted through coughing and sneezing.

A more effective vaccine is viewed by experts as key to controlling TB and fighting the growing scourge of drug-resistant infection. With TB a major focus for global health, the United Nations is holding its first ever high-level meeting on the disease in New York on Wednesday.

GSK’s vaccine is designed to stop latent TB from becoming active and causing sickness. An estimated 1.7 billion people - one quarter of the global population - have latent TB infection, putting them at risk of a disease that killed 1.6 million people last year.

Results of an ongoing Phase IIb trial of the vaccine - known as M72/AS01 and developed by GSK in conjunction with Aeras, a nonprofit TB group backed by the Bill & Melinda Gates Foundation - were published online by the New England Journal of Medicine.

After a mean follow-up of 2.3 years, 10 of the 1,786 adults vaccinated twice developed active pulmonary TB compared with 22 of the 1,787 given two placebo injections. The study was conducted in Kenya, Zambia and South Africa.

The vaccine did produce more side effects than placebo, with two-thirds of participants reporting at least one adverse event, typically injection-site reactions or flu-like symptoms. 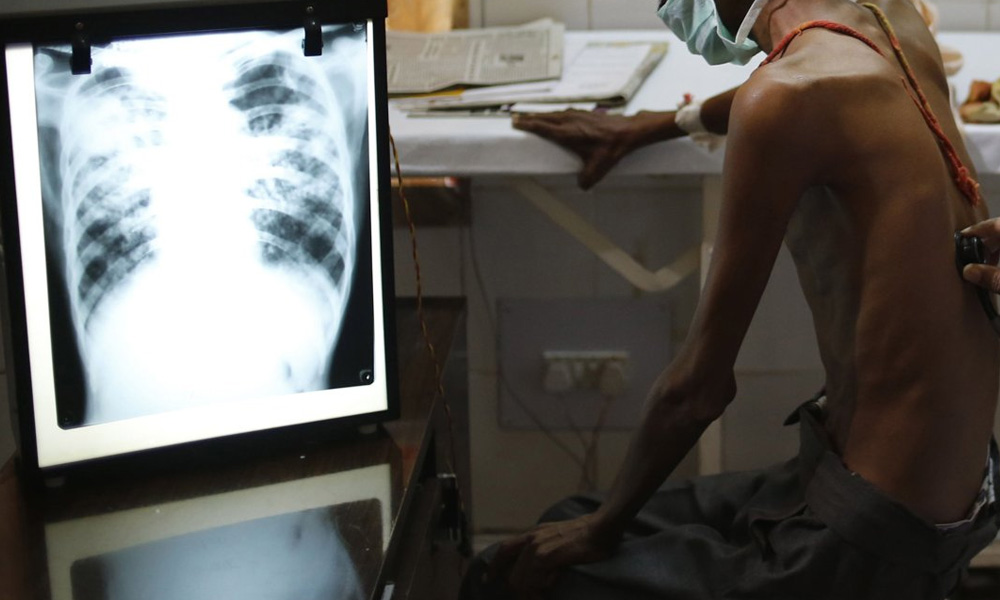 Most of the volunteers had received the BCG vaccine and all were HIV negative. People with HIV are more vulnerable to TB because their immune systems are weakened.

GSK is confident it can do better in future, with larger trials set to refine the vaccine’s dosing schedule and potentially target specific groups of patients who are most likely to benefit.

“It’s the first time we really tested the biological potential of our vaccine and we think that there is a lot of additional improvement now that we can bring,” the company’s head of vaccines research, Emmanuel Hanon, told Reuters.

TB is a particularly tricky disease to vaccinate against because the bacteria that cause it can hide from the body’s immune system and scientists lack protective markers in the blood to predict whether a vaccine will work.

As a result, TB vaccines must be tested in big clinical trials, a large and costly gamble.

Mike Turner, head of infection and immunobiology at the Wellcome Trust medial charity, said the encouraging results represented a “landmark moment” and M72/AS01 now needed to be tested in much larger numbers of people.