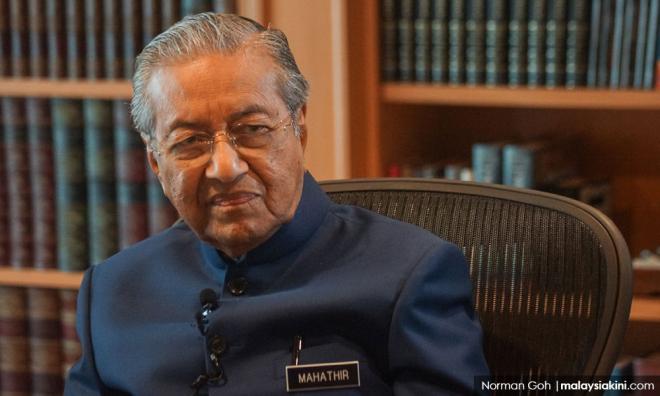 Prime Minister Dr Mahathir Mohamad said Malaysia is still looking at the pros and cons of the Comprehensive and Progressive Agreement for Trans-Pacific Partnership (CPTPP) and has yet to make any final decision on the trade pact.

The CPTPP is a renegotiated trade deal borne out of the Trans-Pacific Partnership Agreement (TPP) after the US pulled out from the TPP.

During a meeting session with members of the Council on Foreign Relations (CFR) in New York on Wednesday, the prime minister explained that negotiations on the TPP were done by the previous government in which he was not involved.

“I am opposed to the trade pact because it was not a fair kind of fair trade agreement as it gave companies the power to sue governments for loss of future profits, and things like that.

“I thought that was too dangerous for small countries to be associated with,” said the prime minister who is in New York on a five-day working visit, during which he will attend the 73rd session of the United Nations General Assembly.

Mahathir also expressed concern that the TPP tended to take a stand that was almost anti-Chinese and he felt any trade agreement in that area must include all the countries and there should be no discrimination.

“That is why we have not made any final decision on the trade pact. We are still looking at the pros and cons. Malaysia has a peculiar problem because we are in the process of reshaping our economy, that is, towards (being) more equitable among the races in Malaysia,” he said.

When asked on Malaysia’s view on the future of TPP after the US withdrew from the trade pact, Dr Mahathir said the new government had not really considered that, adding “We will have to think about what kind of policy we will have on that issue”.