Former prime minister Najib Abdul Razak says he will order his assistant to lodge a police report against him tomorrow so that the authorities can start investigating if he was involved in several high-profile murders while he was in power.

In a Facebook post tonight, Najib said this was the last resort he had to take to clear his name following repeated calls by DAP veteran Lim Kit Siang to the authorities to reopen their investigations into these cases.

Lim and Najib have been engaged in a war of words over the past few days, ever since Lim urged the government to consider reopening the high-profile cases.

Najib has welcomed fresh investigations into the cases, saying it was high time “justice is served” to him.

When Najib questioned why the government was hesitant to reopen these cases, Lim had asked Najib to explain why he did not reopen the same cases when he was still in power. 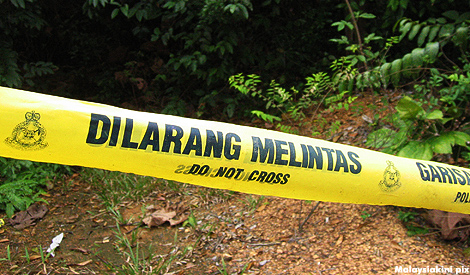