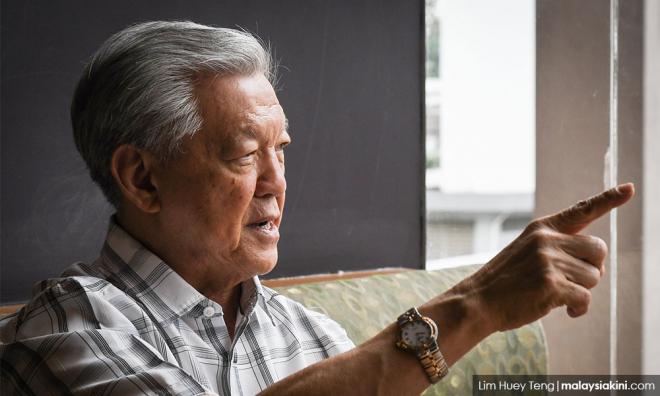 Chua lauded Gerakan as being braver than MCA for quitting BN.

Kedah Menteri Besar Mukhriz Mahathir said the state is prepared to amend its laws to set a two-term limit on the menteri besar post.

The Pulai Umno division is against putting party president Ahmad Zahid Hamidi on leave amid his graft trial.

MACC said it would not spare any companies linked to Zahid's case.

Energy, Science, Technology, Environment and Climate Change Minister Yeo Bee Yin says there will not be a carbon tax in Budget 2019.

The second round of Selangor PKR elections kicks off today, with party polls also being held in Perlis.

Former MCA president Dr Chua Soi Lek launches his book Like Me or Hate Me: Rising from the Political Ashes.