A series of letters, purportedly from a Saudi prince, was uploaded onto former premier Najib Abdul Razak's Facebook page to justify that the multi-billion ringgit deposits in his personal bank accounts were a donation from the kingdom.

However, these letters – signed off by one "Saud Abdulaziz Al-Saud" – are very similar to a separate series of letters to fugitive financier Low Taek Jho from his close associate Eric Tan Kim Loong.

Tan had signed the letters to Low when he "gifted" at least US$137 million (RM571.98 million at current rates) in various artworks, which the US Department of Justice believes was acquired using funds misappropriated from 1MDB.

The letters to Low read: "All the art-work(s) gifted to you should not in any event be construed as an act of corruption since this is against the company and/or my principles and I personally do not encourage such practices in any manner whatsoever.

"The gift(s) is/are merely a token of appreciation and I am hoping that the gift(s) to you would encourage you to continue with your good work globally."

Some phrases in these paragraphs were replicated in the letter purportedly sent from the Saudi prince to Najib promising him donations.

The letter's closing reads: "The Gift should not in any event be construed as an act of corruption since this is against the practice of Islam and I personally do not encourage such practices in any manner whatsoever.

"This is merely a personal token of appreciation and I am hoping that the gift would encourage you to continue with your good work to promote Islam and around the world." 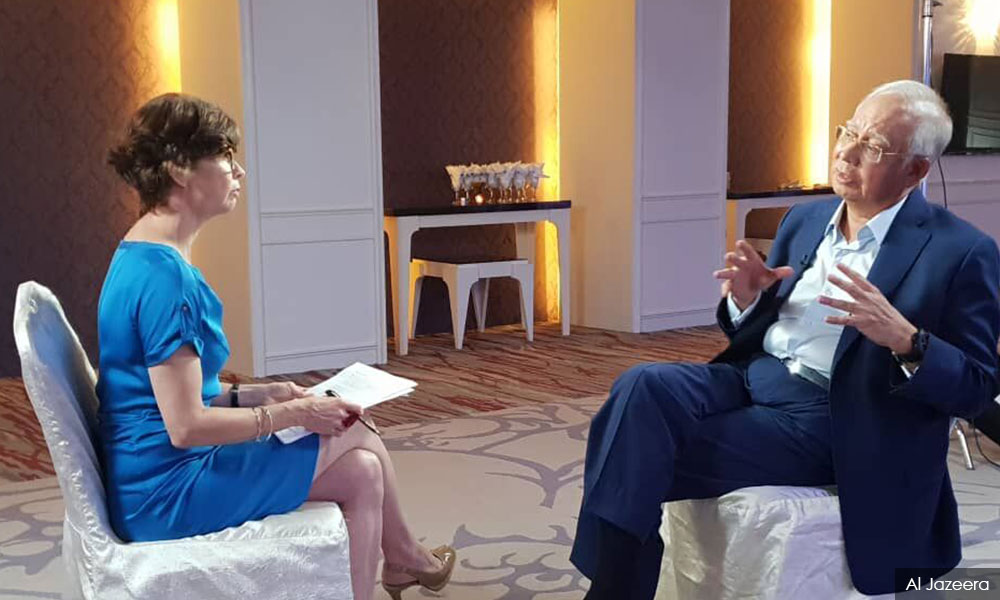 Najib, in an Al Jazeera interview broadcast this morning, was asked to address this issue by his interviewer Mary Ann Jolley.

"There are serious questions about the authenticity of the letter.

"How do you account for the fact that the letter from the Saudi prince uses exactly the same phrases as the letter written by a very close business associate of Low gifting him millions of dollars of art?" she asked.

However, Najib said he was not privy to the letters to Low, stressing that he had presumed the funds entering his bank accounts were from legitimate Saudi sources.

"The only reason why I accepted (the money) is when I had the assurance from the former King Abdullah that he will support me and initial donations did come from the Finance Ministry in Saudi Arabia.

"I assumed that subsequent donations would also come from sources connected to the Saudis. I am not privy to letters written by Low in other instances as you mentioned.

"But let the authorities examine and investigate. If Low or anyone is responsible for the siphoning of funds, then they must be held accountable," he said.

Apart from the initial US$80 million (RM334 million) originating from the Finance Ministry in Saudi Arabia, investigators believe at least US$971 million (RM4.05 billion) that entered Najib's bank accounts originated from 1MDB. 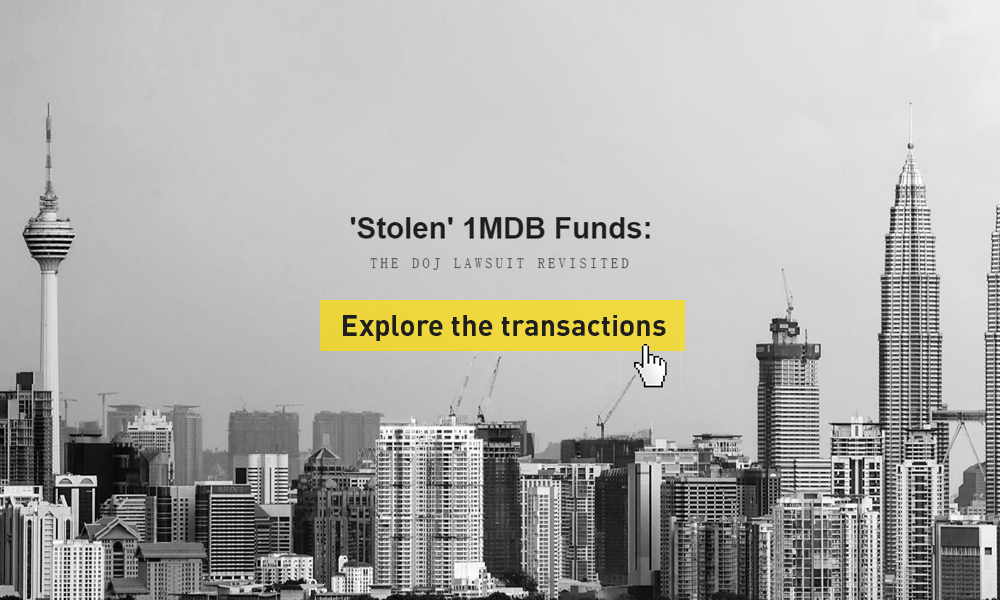