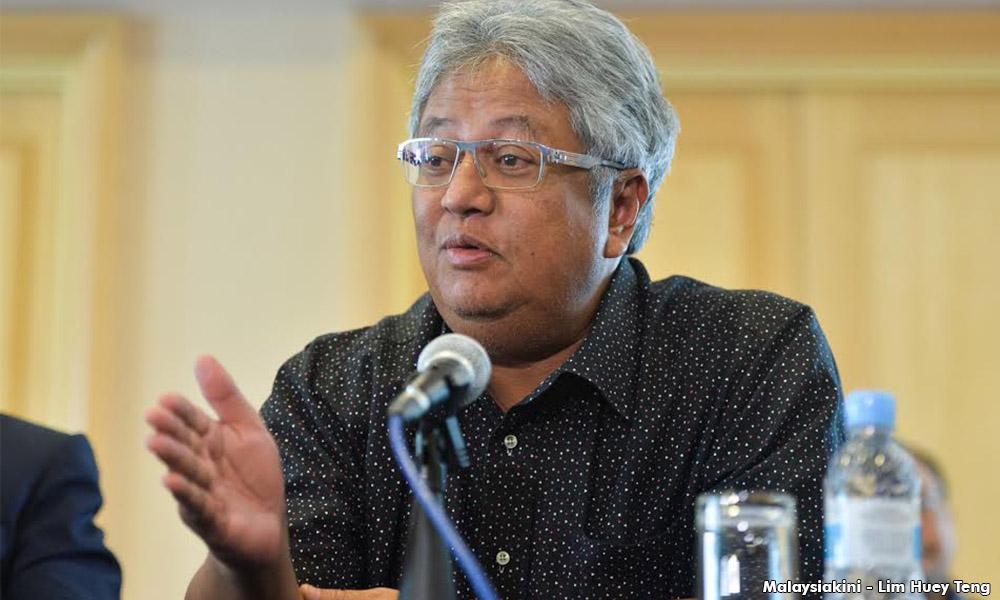 Zaid: I meant Daim and his billionaire friends are running gov't, not Dr M

Former law minister Zaid Ibrahim has clarified that his remarks about billionaires running the country was not aimed at Prime Minister Dr Mahathir Mohamad, but rather former finance minister Daim Zainuddin.

"Tun M was visibly upset with my statement. It was unfortunate that he misunderstood my writing. I did not say he had billions.

"Even more unfortunate I had to tell what others are saying; which is: Daim and his billionaire friends are running the government," Zaid said on Twitter today.

On Wednesday, Zaid had claimed that Pakatan Harapan's manifesto promises of a welfare state were now being overruled by “billionaires and towkays”.

“Look at their (GE14) manifesto and you can tell it was written by idealists and academics who painted a picture of hope for an equal and egalitarian country.

“[...] The problem is that the real decision makers in the Harapan government are not socialists or supporters of the welfare system. They are billionaires and towkays who are close to and are in line with Mahathir’s economic thinking,” he had said.

Mahathir, in response yesterday, had asked Zaid to furnish proof of his claim.

“I don’t know, maybe he (Zaid) has evidence.

“Then he can show evidence (about) how many billions I have, you see,” Mahathir quipped.

Daim's presence as a key figure in the Pakatan Harapan government has not sat well with everyone.

Critics feared that he had too much influence, especially as chair of the Council of Eminent Persons.

However, Mahathir has said that the council can only make proposals, and that he had the final say on matters.

Nonetheless, Daim has also been used as a diplomat, having been sent to China to help negotiate on projects including the East Coast Rail Link.