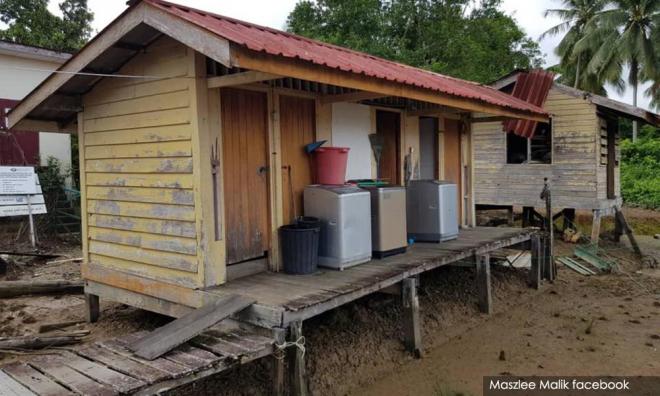 AUDIT REPORT | A total of 416 or 77.9 percent of 534 reconstruction and upgrading of school projects using the industrialised building system (IBS) were delayed between 2016 to 2018.

According to the Auditor-General's Report 2017 (Series 2), as of Oct 22, only 118 (22.1 percent) of the total projects carried out under the Education Ministry and the Public Works Department were completed according to the original schedule.

"Among the reasons for delays are the project set in an instant mode (within three to four months) were implemented without taking into consideration the entire project implementation period (including procurement processes, landlords and planning permission approvals).

“It is also due to the rationale of the design and construction of the project, as well as the consequences of offering over 10 (seven to 16) projects to a single contractor," read the report.

The auditors' findings on the project management found that these were not implemented effectively due to lack of monitoring and commitment from contractors or consultants.

This was also put down to the lack of monitoring and commitments from contractors or consultants.

The IBS based projects have been implemented since 2016 with an allocation of RM110.26 million from the ministry, the Implementation Coordination Unit (ICU) and the Prime Minister's Department, involving 202 schools in Sabah and Sarawak.

However, projects under ICU did not involve the IBS method.

The report referring to audits made between July 2017 and August 2018, also revealed that the reported status of work progress was inaccurate, contract costs for projects under the Education Ministry in 2016 and 2017 exceeded the allocation amounting to RM6.42 million and RM3.13 million respectively, and that delayed payment to contractors and 11 construction projects valued at RM1.49 million were carried out beyond the project’s scope.

Related Reports
RM279m in housing subsidies used for other purposes - Audit report
2 years ago
Audit report: BN announced 4,000 homes for settlers, but gave no funds
2 years ago
298 recommendations in Auditor-General's Report 2017 Series 2
2 years ago
Of the temple attack, black shoes, iPads and the future of schooling
2 years ago