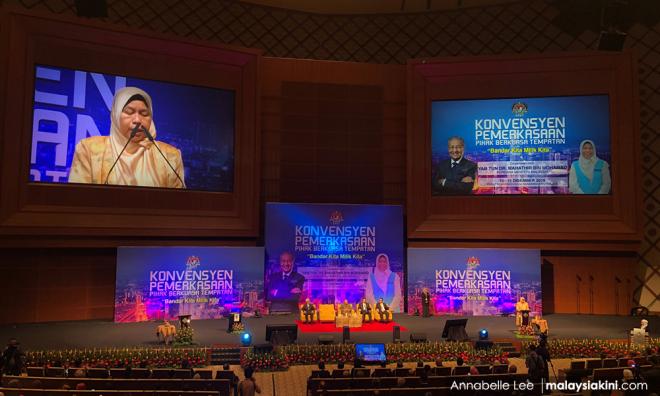 COMMENT | C4 Center is troubled over the announcement by Prime Minister Dr Mahathir Mohamad that the local council elections are off the table on the basis that there would be a racial conflict.

“There will be conflict, emphasised probably by racial differences and the like. We don’t want that to happen,” Mahathir said this morning.

It is troubling to see that Dr Mahathir appears cornered to racialising the issue as was done by various parties and by the BN previously.

This is an important policy shift, and while we acknowledge that it was dropped off from the Pakatan Harapan manifesto, we reiterate that this fundamental right has nothing to do with race nor religion.

If the new Harapan government were to racialise every single policy reform, then it appears to be no different from the previous BN government.

It becomes imperative to look at reform for its merits, which is intricately tied to the government’s central agenda of defeating corruption and poor accountability.

The rakyat had voted in the Harapan government that forged the arrival of a new Malaysia. The democratic practice of Malaysians that brought in the new government must be voiced out at its most basic level, which is at the local council stage.

Housing and Local Government Minister, Zuraida Kamaruddin, previously announced her commitment in July, that the third vote will be implemented within three years.

It is vital for local council members to be elected by the people as they are the third and most basic level of governance who understand the needs and requirements of the local community much better than the Federal Government.

Local councillors will not only provide check and balance in the administration but also enable better community participation in the decision making.