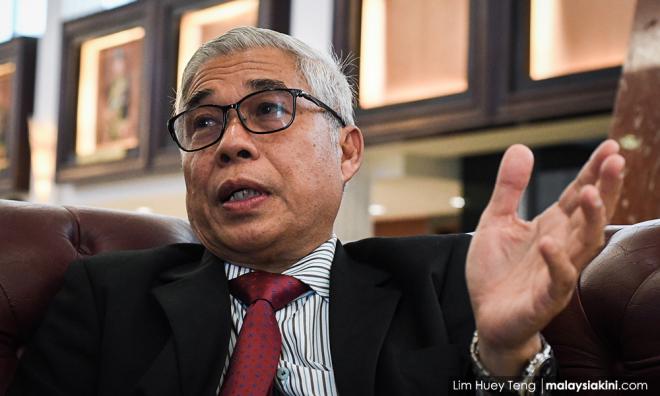 Pasir Gudang MP Hassan Karim has turned down his appointment as the Johor PKR chief claiming that the selection process for state heads was not transparent.

“Even in the general election, the Election Commission publishes the number of seats BN and Pakatan Harapan won. Then only are people satisfied with the results.

“[...] Although I know I won with a majority of votes, I do not want my integrity to be tainted nor do I want there to be any doubt among the members,” he told Malaysiakini.

Hassan's decision comes hot in the heels of Anwar's daughter Nurul Izzah resigning as the Penang chief as well as party vice-president.

In a statement addressed to Anwar earlier, Hassan thanked the president for his trust in appointing him as the Johor chief.

"But I have to officially decline the appointment, effective today," he said, adding that he would remain as an ordinary PKR member and MP.

Hassan also pledged to continue supporting the Harapan government in Parliament, as well as Anwar as PKR president and the next prime minister.

According to Hassan, it is only fitting for him to reject the Johor appointment, as it has been disputed.

"The new chief must be chosen in a more democratic, and transparent manner, in line with the principles of PKR's reformasi struggle," he added.

PKR member Latheefa Koya earlier criticised the state chief appointments, including Hassan's, as reeking of “cronyism” and failing to reflect the views of the majority of division chiefs.