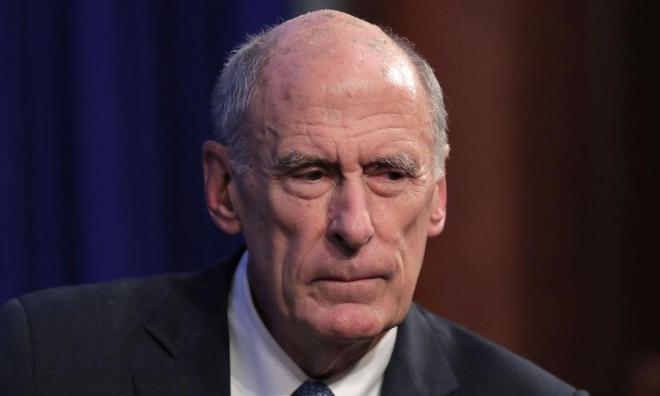 Foreign powers, including Russia, China and Iran, sought to influence voters in the US 2018 mid-term elections, but there is no evidence of any penetration into US voting systems, the top US intelligence official said on Friday.

US director of national intelligence Dan Coats added that the intelligence community did not assess the impact of the foreign influence efforts on the election results.

The findings were included in a report that Coats submitted to US President Donald Trump and US agencies involved in election security as required by an executive order signed by Trump in September.

The order declared election interference a national emergency in the wake of an intelligence assessment that Russia conducted an influence operation to sway the 2016 presidential vote to Trump over his Democratic challenger Hillary Clinton.

Russia denies that it interfered in the 2016 contest.

“At this time, the intelligence community does not have intelligence reporting that indicates any compromise of our nation’s election infrastructure that would have prevented voting, changed vote counts or disrupted the ability to tally votes,” Coats said in a statement on the 2018 election report.

“The activity we did see was consistent with what we shared in the weeks leading up to the election,” he continued.

“Russia, and other foreign countries, including China and Iran, conducted influence activities and messaging campaigns targeted at the United States to promote their strategic interests.”

Coats did not elaborate on details of the foreign influence operations, and he said that the intelligence community did not assess their impact on voters who last month elected a new US Congress, state legislatures, governors and other officials.

“The Russians did not go away after the 2016 election,” Mark Warner, the senior Democrat on the Senate Intelligence Committee, said in a statement on the new report.

“Now that the Russian playbook is out in the open, we’re going to see more and more adversaries trying to take advantage of the openness of our society to sow division and attempt to manipulate Americans,” Warner added.

Special Counsel Robert Mueller is investigating possible collusion during the 2016 presidential race between Russia and the Trump campaign. Trump denies any cooperation and has repeatedly denounced Mueller’s probe as a “witch hunt.”