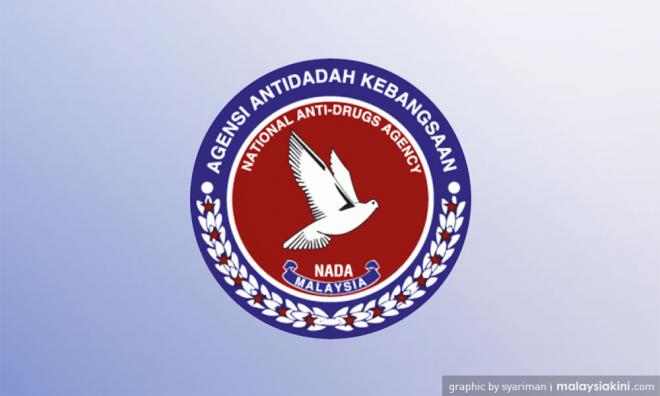 A random check by the National Anti-Drugs Agency (AADK) of its own staff found that four individuals tested positive for drug use, reported news portal Kosmo! Online.

AADK director-general Zulkifli Abdullah said the matter was revealed following a urine test conducted among 2,841 of its employees nationwide.

“We will aggressively conduct urine tests in government departments and private offices to detect individuals involved in drug abuse at the work place.

“But before we focus on other departments, we will first start with the AADK, at the same time showing that we are not above the law,” he told reporters after launching the agency’s hotline at its headquarters along Jalan Maktab in Kajang.

Last month, AADK deputy director-general (policy) Sabri Zainudin Zainul said drug addicts, including adolescents who surrender themselves, who undergo the rehabilitation process will not be listed in the drug crime record.

He said the initiative, which would be submitted to the government for its consideration, was aimed at encouraging more drug addicts to seek treatment as well as an early prevention measure to escape the clutches of drugs.