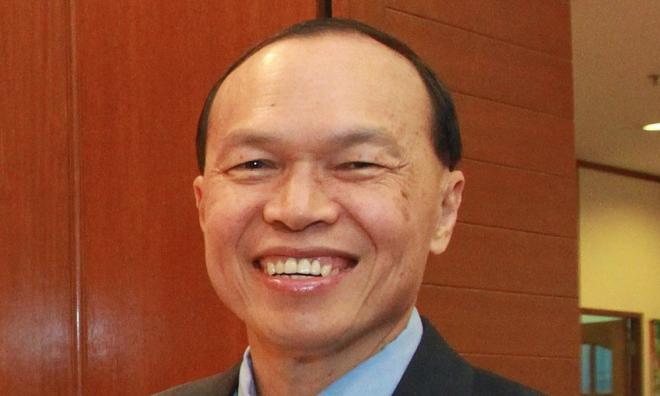 Top Glove Corporation Bhd, the world's largest manufacturer of rubber gloves, is considering setting up a factory in Turkey which is already importing 70 percent of its demand for the product from the company.

Founder Lim Wee Chai said he sounded out this possibility at a meeting with Turkish President Recep Tayyip Erdogan in Istanbul last night.

Turkey is the fourth largest importer of gloves after the United States, Japan and Brazil.

Top Glove has operations spanning across Malaysia, Thailand, China, the United States and Europe and has captured 25 percent of the world’s market share.

It exports to 195 countries, fulfilling demand in both the healthcare and non-healthcare segment.

Lim and Berjaya Group founder Vincent Tan are in Istanbul on a three-day mission to deliver humanitarian relief aid to Syrian refugees as volunteers of the Tzu Chi Foundation, together with 23 other volunteers.

"We are seriously planning to set up a factory in Turkey. It will help create between 500 and 1,000 jobs and on top of my mind is the opportunity to employ the Syrian refugees as well as Turkish citizens," he told the Malaysian media covering the Tzu Chi mission.

Lim, one of Malaysia's top corporate figures, spoke at length about his experience as a Tzu Chi volunteer to bring cheer to the lives of the refugees for the past two days.

"When I think about a natural disaster and a war like Syria, a war is 100 times worse as people have been living amid fear and destruction and without the basic amenities for 365 days a year for the past six years," he said.

He also stressed the critical importance of countries being run by good leaders who could effectively rein in corruption and crime.