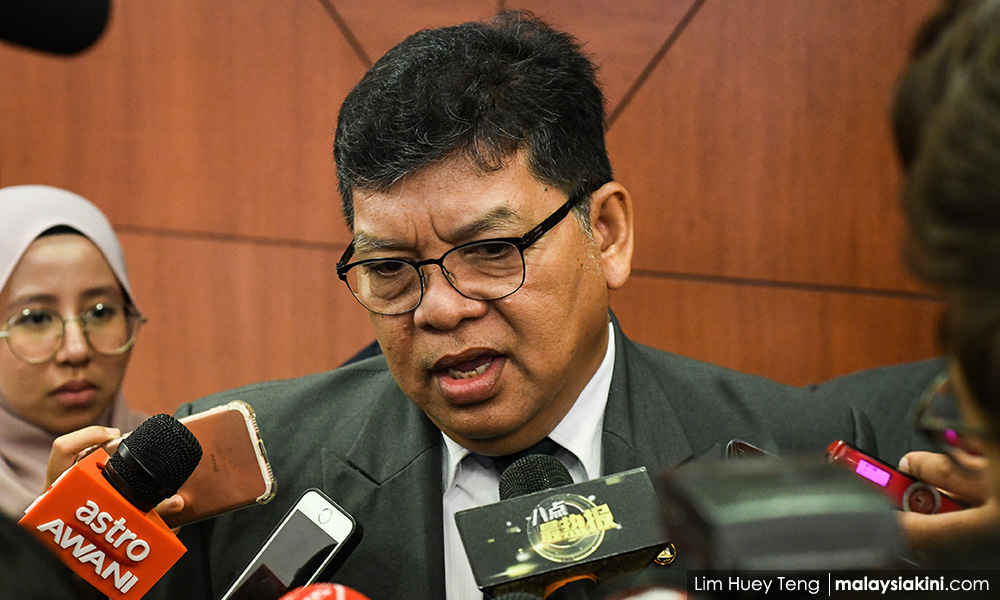 Rafizi's appointment apt due to contribution to party - Johari

The appointment of Rafizi Ramli as vice-president of PKR is apt and in line with his contributions to the party all these while.

Kedah PKR chief Johari Abdul said the party and its president Anwar Ibrahim did not at all overlook all the sacrifices made by Rafizi for the sake of the party.

‘’We cannot deny his contributions including his willingness to spend his money and energy to campaign during the 14th general election despite not being picked as a candidate other than successfully uncovering several issues involving the previous government.

‘’I see the matter should not be used as an issue because there are several other individuals including PKR Information chief Shamsul Iskandar Mohd Akin who was appointed after taking into account his contributions to the party,’’ he told reporters after chairing the first meeting of the Kedah PKR's state leadership council in Alor Setar today.