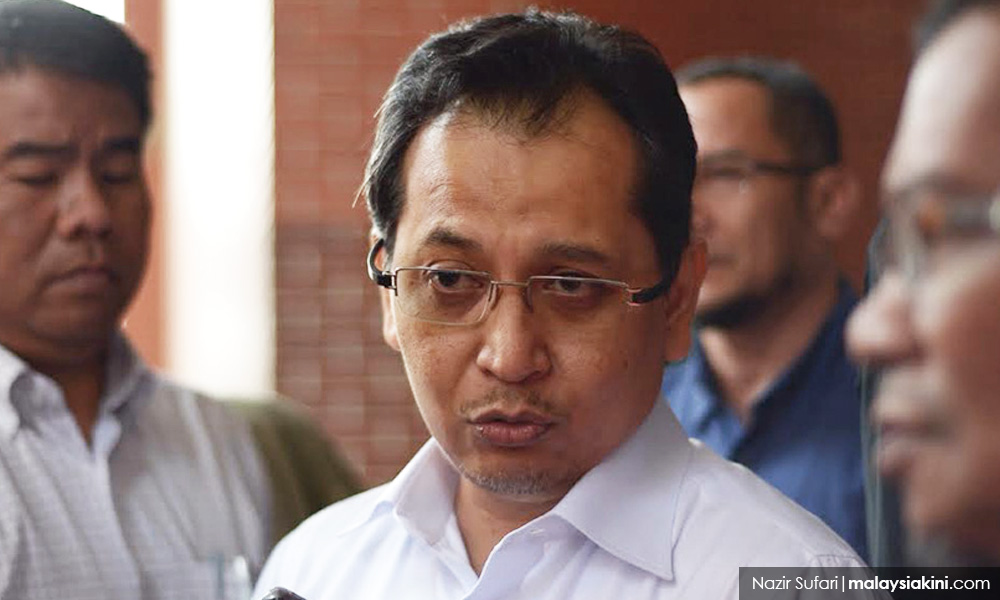 Former senator Mohamad Ezam Mohd Nor has back Bersatu's proposal for Dr Mahathir Mohamad to stay on as prime minister for a full term – despite his insistence that he must keep his promise to hand over power to Anwar Ibrahim.

The statement comes amid a feud between the PKR president and his deputy Mohamed Azmin Ali.

Ezam was formerly an opponent of Azmin's, but the duo reconciled last year.

Since then, Ezam vowed to defend Azmin, and also even urged Pakatan Harapan to pick him as its prime ministerial candidate last year.

"The proposal at the Bersatu annual general assembly for Mahathir to remain as prime minister for one term is appropriate.

"Mahathir is not perfect, but he seems capable of solving the country's problems based on his track record," he said.

Ezam also stressed that Mahathir's successor must be someone who does not cause problems.

"The next prime minister must be chosen on the same basis. Is he capable or seen to be capable of solving the country's problems?

"Or will he court more problems for the country? This is the fundamental question.

"It is not about agreements between individuals or the parties that form the basis of choosing the prime minister, it is about the country," he said.

Despite calls for him to stay on as prime minister for a full term, Mahathir has repeatedly insisted that he must stick to his promise to only be the interim premier.

mohamedezammohdnor
drmahathirmohamad
Related Reports
No agreement on Dr M as PM for only two years - Saifuddin
2 years ago
Dr M promises better days ahead despite Najib's doom and gloom
2 years ago
Full term for Dr M? Talk to our partners first, say Bersatu leaders
2 years ago
Dr M: Promise on PM transition must be kept
2 years ago