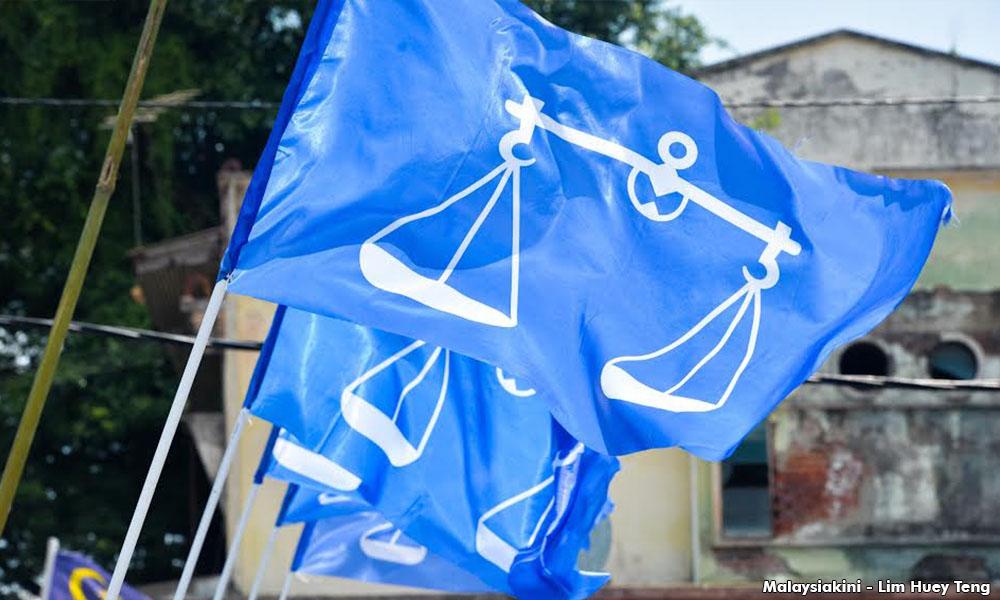 Who will pick the BN candidate for Cameron Highlands?

MP SPEAKS | Nomination day for the Cameron Highlands by-election is set for Jan 12, with polling two weeks later on Jan 26.

Who will decide on the candidate for the parliamentary seat on behalf of BN? The coalition itself, Umno, MIC or PAS?

The statement by the MIC secretary-general S Vell Paari that Umno has not requested to stand in the by-election means nothing at all.

Dare the MIC president or secretary-general declare that the party will definitely field a by-election candidate on behalf of BN, and resign from office if this does not happen on Saturday?

Dare the acting Umno president Mohamad Hasan declare that MIC will definitely field its candidate, and not from Umno or any other party? If not, what is the reason for such thunderous silence?

PAS has declared that it will not contest in the Cameron Highlands by-election, but will back a candidate put up by other opposition parties.

But did PAS tell Umno that a MIC candidate would be completely unacceptable, and that it would not help to bring out the 3,587 votes which its candidate garnered in the 14th general election?

Did MCA under the leadership of Wee Ka Siong agree to PAS' suggestion?

I have been in Cameron Highlands twice in the past eight days – in fact, I was trapped together with the Pakatan Harapan candidate for Cameron Highlands M Manogaram, Bentong MP Wong Tack and Tanah Rata assemblyperson Chiong Yoke Kong to spend 2019 New Year’s Eve at Kampong Orang Asli Semoi Lama.

Heavy rains had made the road out of the interior inaccessible, and we were cut off from all access to the outside world.

In my two visits to Cameron Highlands, I had visited seven of the nine Orang Asli Pos in the constituency, which constitute a total of 27 Orang Asli kampung, and had walkabouts in Ringlet, Bertam Valley and Kampong Raja.

What struck me in the last 24 hours was that those in the know about political developments in the country – including the politics aficionados in Cameron Highlands – are fairly unanimous in believing that MIC will not contest the seat, and that an Umno candidate would enter the fray.

This was, in fact, confirmed by the designated MIC candidate, who confided the development to one of our leaders.

Who is this mysterious Umno candidate for Cameron Highlands? Is he the person who will be tasked with taking over the leadership of the opposition in Parliament if he can win the by-election?

This is why I am not convinced at all by the ambiguous statement by the MIC secretary-general – which is only significant in that he dare not categorically state that MIC will field a candidate.

This leads to the question whether the BN supreme council had met to discuss which political party will participate in the election.

Who can summon a meeting of the BN supreme council?

Although Ahmad Zahid Hamidi has handed over the duties of Umno president to Mohamad Hasan, he has not announced anything similar for BN. Must the BN supreme council meet to decide who should be it acting chairperson?

And has MIC become so irrelevant and inconsequential that its candidacy can be taken away from the party without the BN supreme council convening?

Is the MIC leadership capable of categorically clarifying this important question before this day is over?