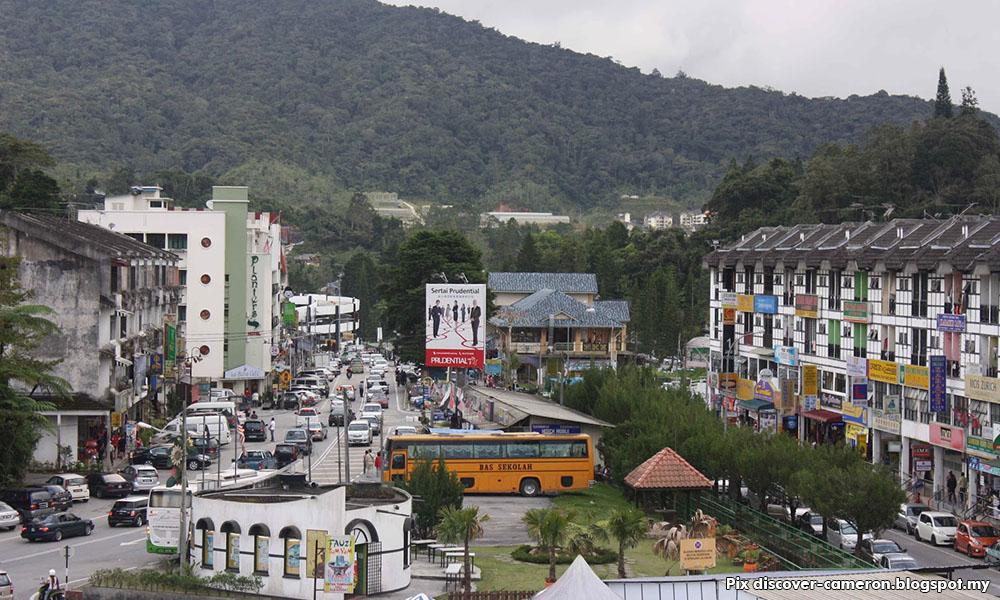 BN to name candidate for by-election on Thursday

CAMERON POLLS | BN will announce its candidate for the Cameron Highlands by-election on Thursday, according to Umno Online.

The announcement will be made at the Seri Pacific Hotel in Kuala Lumpur, which is adjacent to the Umno headquarters at the Putra World Trade Centre (PWTC).

Speculation has been rife as to who the opposition coalition would field for the Jan 26 contest.

In the last general election, MIC vice-president C Sivarraajh had won the seat in a five-way tussle, edging DAP's M Manogaran with a margin of about 600 votes.

Last November, the Election Court nullified the results due to the commission of corrupt practices and ruled that a by-election be held.

Over the weekend, former deputy minister M Kayveas, who leads one faction of MyPPP, announced that he would contest the seat.

"The request is only for a winnable candidate. Currently, we are evaluating a number of candidates," he added.

Pakatan Harapan has named Manogaran as its candidate whereas PSM might also enter the fray.

cameronhighlands
election
mic
umno
Related Reports
Pahang MB being probed in Cameron alleged vote-buying case
2 years ago
Don't use MyPPP logo in Cameron, faction leader tells Kayveas
2 years ago
Who will pick the BN candidate for Cameron Highlands?
2 years ago
Bersih: Will ministers throng Cameron if not for polls?
2 years ago