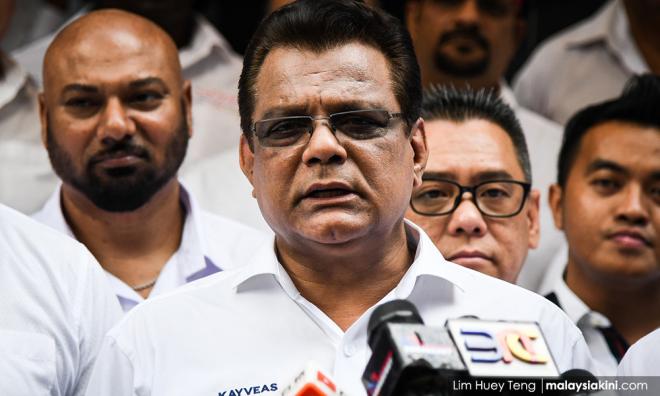 CAMERON POLLS | M Kayveas decided against contesting in the Cameron Highlands by-election because his status as MyPPP president has yet to be resolved by the Registrar of Societies, claims BN secretary-general Nazri Abdul Aziz.

“I think he was not allowed to contest today under MyPPP because it is still under dispute and ROS has not decided,” he told Malaysiakini, adding that Kayveas is also unwilling to run as an independent.

Nazri said he is also unsurprised by Kayveas’ move to support Pakatan Harapan...