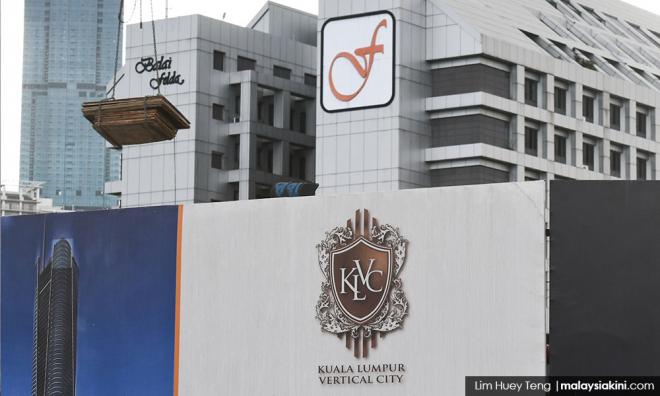 Lim had said that the late payment should not have occurred as Putrajaya had made a special allocation of RM77 million to help Felda settlers last December.

However, Felda's corporate communications unit clarified that the RM77 million is not meant for arrears of revenue payments - that is salaries paid to settlers based on the amount of oil palm they sell.

"This revenue payment will be paid using Felda's own financial sources," it said.

It explained that the RM77 million Lim mentioned, was for the cost of living allowances, advances while replanting oil palm, funeral expenses and outstanding payments for farm upgrading works.

Felda said the 851 Felda settlers in Sungai Koyan were not involved in the replanting programme at the moment and they had not made any cost of living claims.

It said it would follow up on the concerns raised by the settlers.

Lim said yesterday that Economic Affairs Minister Azmin Ali would give the settlers an answer when he visits Cameron Highlands this week.