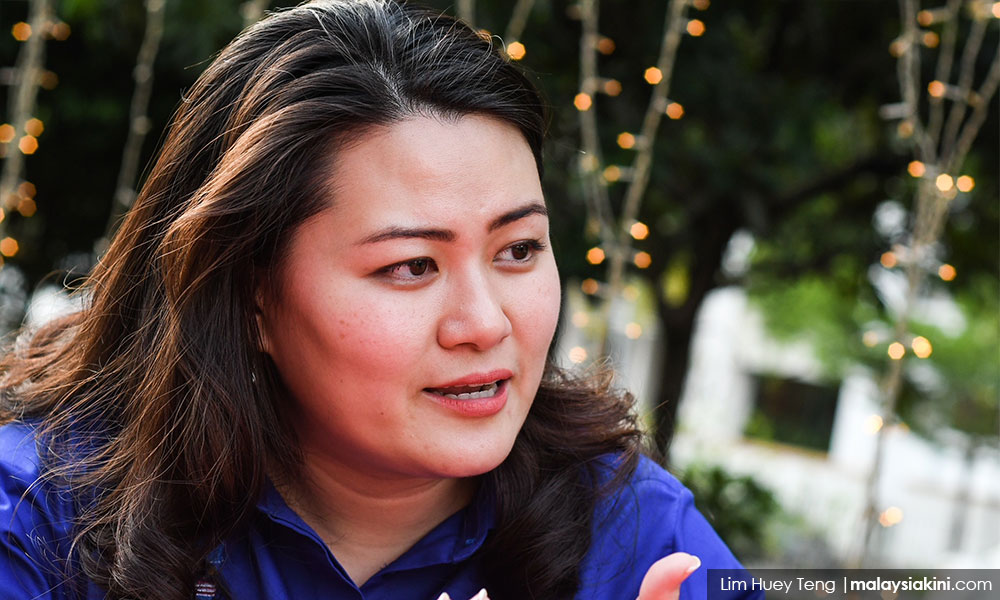 MCA has questioned Putrajaya's decision to sue the PAS-led government in Kelantan over encroachment into Orang Asli land.

"The action could lower the reputation of government agencies, which should be independent and free from political interference," said the party's spokesperson Chan Quin Er (photo, above).

Chan said while MCA supports the rights of the Orang Asli community, the timing of the suit during the Cameron Highlands by-election campaign was questionable.

"Many Malaysians are questioning if the case management is being rushed. There are also concerns that the Attorney-General's Chambers and the judiciary are being used to sue the Kelantan government for the benefit of Harapan's political agenda.

"Therefore, we urged Harapan to explain their true intentions behind the suit against the Kelantan government, which coincides with the campaign period," he said.

The suit against the Kelantan government was filed on Jan 14, two days after nomination for the Cameron Highlands by-election. Polling is set to take place on Jan 26.

The Orang Asli community make up a significant portion of the electorate in Cameron Highlands.

"Mustafa said discussions between the Temiar community in Gua Musang and the Attorney-General's Chambers and the Malaysian Bar have been ongoing since last October," he said.

"Razaleigh agrees with the highlighting of the long-outstanding issue of the land rights of the Temiar in Gua Musang.

"Will Hadi advise the PAS-led Kelantan government to recognise its constitutional and legal duty to protect the well-being and advancement of the rights and interests of the Orang Asli in Kelantan?" he asked.