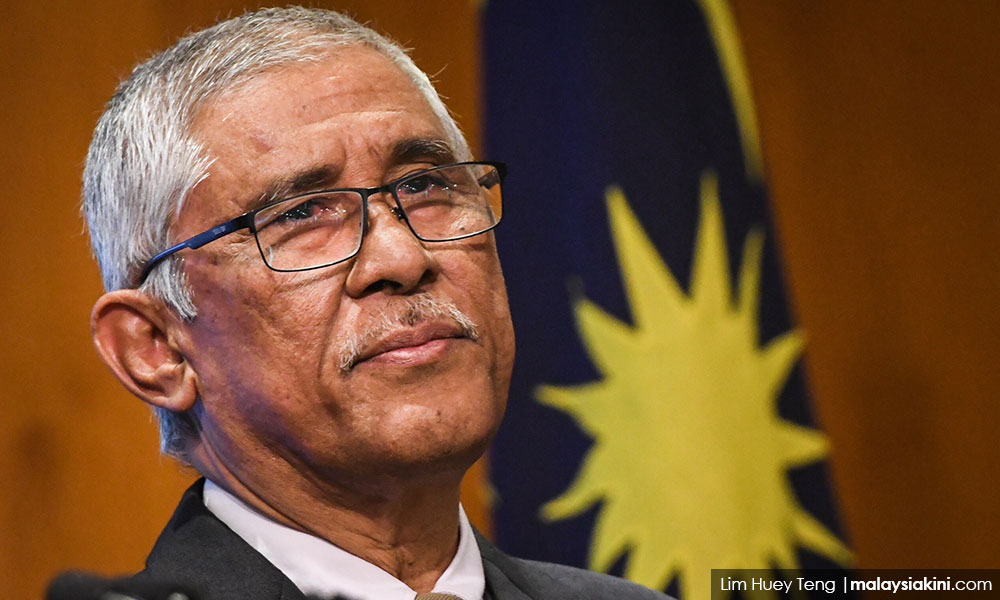 Malaysia will propose two key initiatives pertaining to efforts to combat corruption globally at the International Association of Anti-Corruption Authorities (IAACA) conference that will commence in Vienna from Jan 22 to 24.

IAACA vice-president Abu Kassim Mohamed said the two initiatives will be presented by Prime Minister Dr Mahathir Mohamad in his keynote address on Tuesday on the establishment of a fund to protect anti-corruption enforcement personnel as well as a greater role of IAACA to play globally, much like the World Customs Organisation (WCO) and Interpol.

Mahathir, scheduled to arrive this evening, is on a three-day working visit to Vienna to attend the conference as well as meeting with the Austrian leaders, and to hold dialogue sessions with Malaysians and the business community in the country.

“It’s time for IAACA to play a more active role much like the Interpol and WCO in a fight against corruption globally.

“It is about time for the enforcement personnel to receive protection from IAACA in a fund called the Anti-Corruption Champions Fund,” he told Malaysian reporters in Vienna today.

He said the fund aimed at safeguarding the wellbeing of enforcement personnel worldwide who have become victims of circumstances or faced retaliation while carrying out their responsibilities.

Among the challenges faced by enforcement personnel include attorney-general being sacked, acid attacks and unfair dismissal, he said.

The two initiatives would be discussed in great detail during the IAACA 10th annual general meeting and its executive committee meeting today.

Abu Kassim, who is also National Governance, Integrity and Anti-Corruption Centre (GIACC) director-general, said, however, the IAACA would take into account the sensitivities of the laws of the country involved in the realisation of the fund.

Commenting on the presence of Mahathir at the IAACA conference, Abu Kassim said the keynote address to be delivered by the prime minister would give fresh view of Malaysia that was previously administered by same ruling coalition for 60 years.

Abu Kassim said many efforts made by Mahathir as the country’s seventh prime minister have earned some attention and been a source of inspiration at the international level and some even offered to help Malaysia including in the issues of corruption.