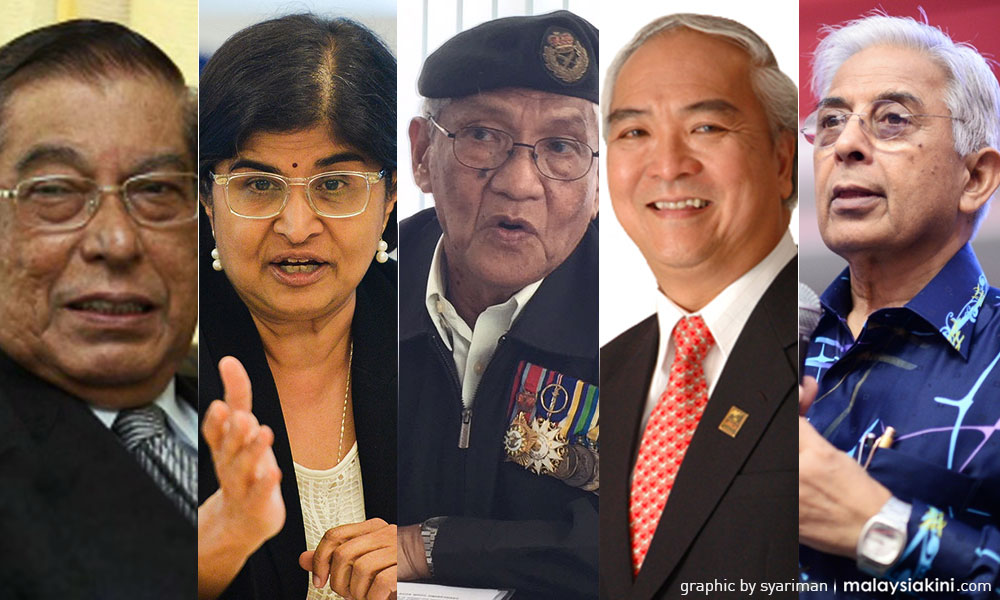 The Institutional Reforms Committee (IRC) has made a total of 223 recommendations related to governance, integrity and corruption prevention that are now being overseen by the National Centre for Governance, Integrity and Anti-Corruption (GIACC), said de facto deputy law minister Hanipa Maidin.

He said this in a parliamentary written reply to a question from Khoo Poay Tiong (DAP – Kota Melaka), who had asked for information on the IRC report’s contents and proposals.

However, it is unclear from Hanipa’s response whether there were other recommendations beyond the 223 that are now under the GIACC’s purview.

According to Hanipa, the report covered nine key institutions in the country, namely Parliament, the Election Commission, the judiciary, the Attorney-General’s Chambers, the MACC, the police, the Immigration Department, the Malaysian Communications and Multimedia Commission (MCMC), and the Human Rights Commission (Suhakam).

“A total of 223 recommendations from the IRC that relate to governance, integrity, and corruption prevention are coordinated and monitored by the GIACC.

He said the JKKMAR had met five times since it was formed on June 1 last year, and that its role is to formulate policies that tackle breaches of integrity and misconduct by civil servants.

It has come up with 61 decisions and initiatives to be implemented so far, he said.

“Among the decisions made is to strengthen institutions such as the courts, parliament, the MACC, and the National Audit Department so that they are more independent and impartial.

“Other initiatives agreed upon are the formation of the Independent Police Complaints and Misconduct Commission (IPCMC); the role of the Public Complaints Bureau as ombudsman; a mechanism for asset declaration; and a reporting mechanism for the receipt of gifts.

“The government will continue to study the proposals from time to time. Moreover, the government will also endeavour to ensure that these reform efforts would succeed through dialogue and support from all parties even though this would take a long time,” Hanipa said.

Previously, many parties including IRC members Ambiga and Mah had urged the government to make the contents of the IRC report public, but the government has yet to do so.