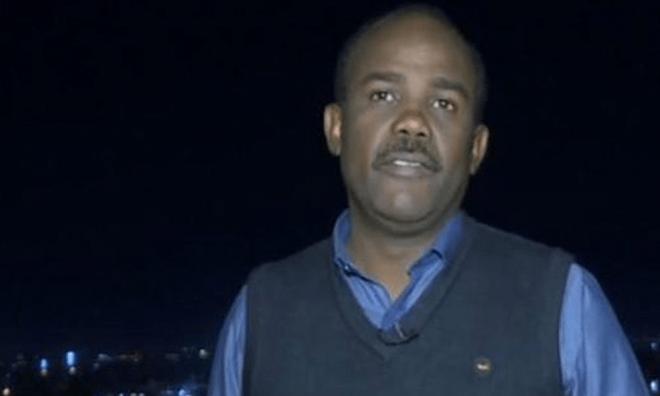 Sudan has frozen the credentials of two journalists, including one working for Saudi-owned Al Arabiya who was briefly detained this month over his coverage of anti-government protests, the news channel and a Sudanese official said.

“The foreign information council has observations on the performance of the Al Arabiya correspondent and the freeze will continue until a review of both journalists’ status is carried out,” the official at the Information Ministry said on Monday.

The council, overseen by the ministry, deals with foreign media organisations.

Al Arabiya identified its correspondent as Saad el-Din Hassan. The news organisation said Hassan was briefly detained this month when he was questioned over his coverage of protests that have rocked Sudan for over a month.

Protesters have called for an end to President Omar al-Bashir’s three-decade rule, blaming him for the country’s worsening economic crisis.

The official did not identify the other journalist but Bahram Abdel-Moneim, a correspondent at Turkey’s Anadolu Agency, who had also been covering the protests, told Reuters his credentials had been revoked.

“The foreign information council asked me to hand over the correspondent card, which authorises me to work as a press correspondent, until further notice,” he said.