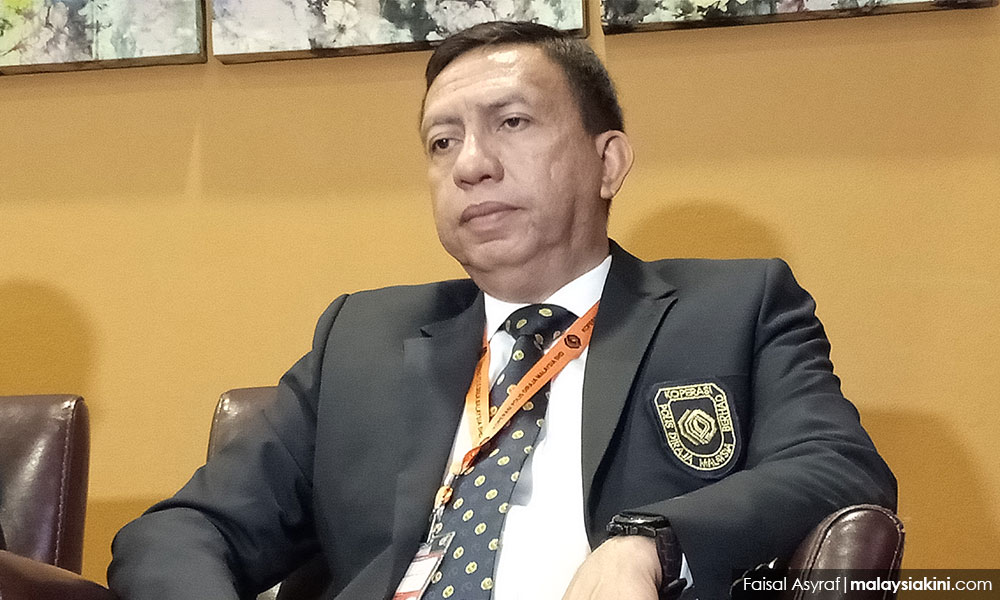 Zulkifli said efforts to educate community leaders in these areas were being actively carried out under the 'Combat Drugs All Out' campaign.

‘’This is to enable them to identify the problems and impart knowledge in terms of counselling and rehabilitation,’’ he told reporters after an Anti-Drug Premier Tour Programme at the AADK headquarters in Kajang today.

Zulkifli also noted that there is a need for AADK to formulate a new education and prevention programme module to ensure youth including school students stay away from drugs.

felda
drugs
Related Reports
'Death sentence possible under drugs law, even if judge unconvinced'
a year ago
Two foreigners on death row mount challenge against drugs law
a year ago
5 cops detained over SB cop’s death, tested positive for drugs
2 years ago
Prabu's final message before execution: Stay away from drugs
2 years ago