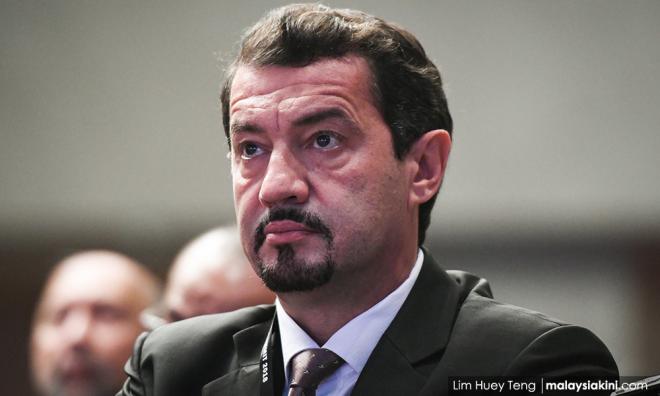 Swiss national Xavier Andre Justo, who has been described as the "accidental hero" of the 1MDB scandal, is being investigated by authorities in Zurich for economic espionage.

Justo is alleged to have stolen data from ex-employer PetroSaudi International and tried to sell them. The data led to the revelation that billions of ringgit were siphoned off from 1MDB under the guise of a deal with PetrolSaudi.

The Swiss Office of the Attorney-General (OAG) confirmed the investigation against Justo under Article 273 of the Swiss Penal Code, which concerns suspicion of economic espionage, according to news portal Swissinfo.

Justo was jailed in Thailand after he allegedly blackmailed his former employer to release the incriminating data.

He had also passed the data to The Edge Media Group with the promise of payment, but was never paid.

Following a change of government in Malaysia and the prosecution of former prime minister Najib Abdul Razak in the 1MDB matter, The Edge Media Group chairperson Tong Kooi Ong gifted US$2 million (RM8.2 million) to Justo for his role in exposing the 1MDB scandal.