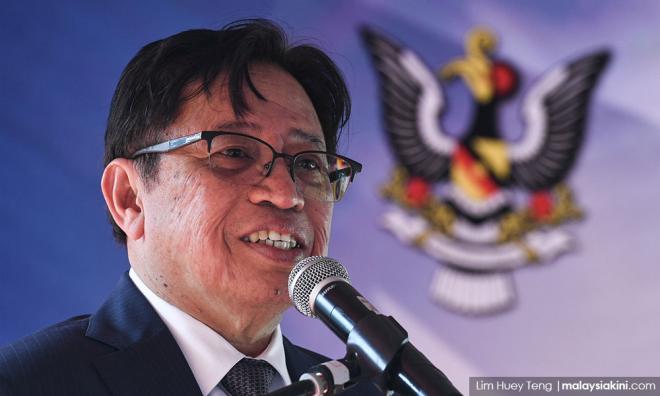 The Sarawak state government is no longer alone in the process of surveying Native Customary Rights (NCR) land because the federal government has approved an allocation of RM10.5 million under the NCR Land Measurement Programme, said the Sarawak chief minister.

According to Abang Johari Openg, the state government has always recognised the people's right to their land, and NCR land has been implemented since the 1960s.

“The effort to speed up the survey of NCR land is always ongoing and there is no provision for the state government to take bumiputera land rights without the owner's permission,” he said in his speech last night in Kuching.

He said in the Sri Aman Division, only 35,803 hectares had been gazetted under Section 6 of the Sarawak Land Code involving 63 areas.

He said out of the total area, 2,806 individual lots had been measured and will be issued a letter of ownership under Section 18 of the Sarawak Land Code.

“It is evident today that the government has fulfilled its promise when the land titles were issued to landowners under Section 6 and Section 18 of the Sarawak Land Code," he said.