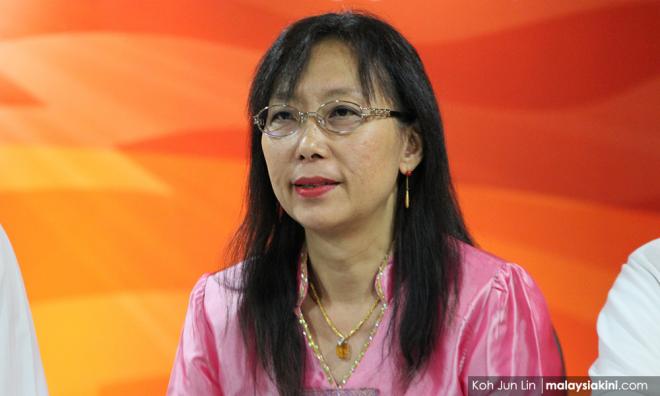 The Council of Palm Oil Producing Countries (CPOPC), a palm oil board led by Indonesia and Malaysia, plans to send a ministerial mission to the European Union to challenge its proposed directive restricting the use of the edible oil.

"We will go to the EU to voice our concerns and objections over the way the proposed regulation has singled out palm oil," said Primary Industries Minister Teresa Kok on Thursday.

Indonesia's economic affairs minister, Darmin Nasution, and a representative from Colombia will also join the delegation to express their concerns over the EU's renewable energy directive - known as RED II - aimed at curbing the use of crops blamed for deforestation, Kok said.

In December the French National Assembly voted to end tax incentives for adding palm oil to diesel fuel as of 2020 and decided to treat palm oil diesel as a regular fuel and not as a green fuel.

Kok criticised the move saying the vote against palm oil would have a profound impact on the livelihoods of millions, in Malaysia and other countries in the region, and would negatively affect the economies of palm oil-producing countries.