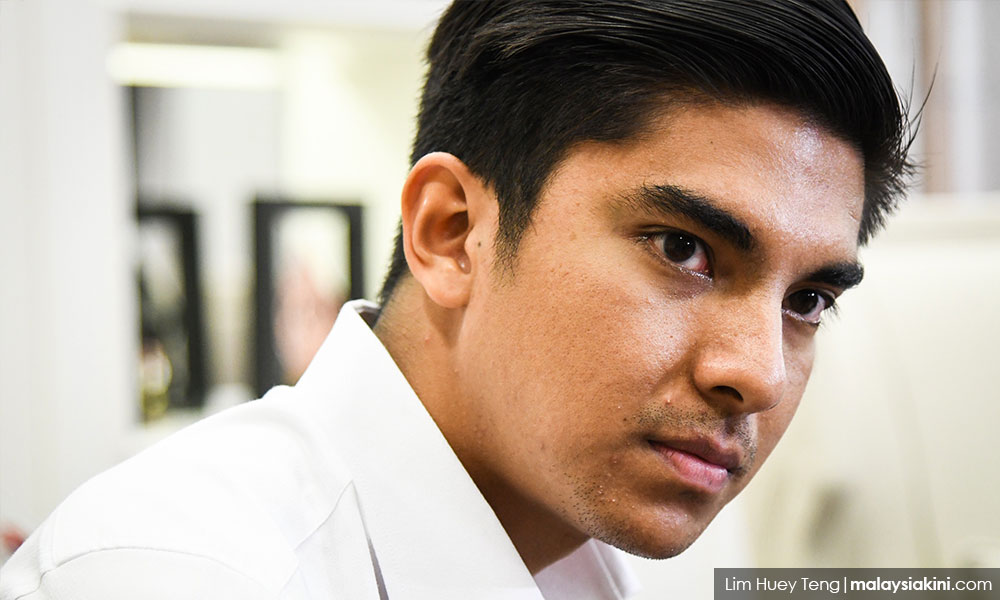 Pakatan Harapan has to work harder to ensure the people continue to stay with the party especially after its defeat in the Semenyih state by-election yesterday, said its Youth chief Syed Saddiq Syed Abdul Rahman.

He said the defeat in the state by-election should not cause the coalition to point fingers or put the blame on others.

"This is not the time to blame anyone, we all need to do self-reflection as all have roles to play. We need to improve, including myself, Bersatu Youth and Harapan Youth. I think it’s back to the drawing board.

“We need to look and move forward. We need to work as usual. We congratulate the BN and to thank all the Harapan and Harapan Youth machinery who were active during the by-election,” he said.

He said this at a press conference after delivering a keynote address entitled Grassroot VS Rest of the World, on the final day of the Esports Professional Industry Conference 2019 at the Casuarina @ Meru Convention Centre in Ipoh today.

Syed Saddiq, who is also Bersatu Youth chief, accepted the defeat of Harapan candidate Muhammad Aiman Zainali and viewed the result as the people’s choice.

“Harapan needs to do self-reflection and to continue going forward, apart from respecting people’s choices. To the people of Semenyih, I would like to apologise if I have made any mistake,” he said.

However, Syed Saddiq, who is also youth and sports minister, said in any situation, the government must continue to serve the people.

semenyihbyelection
pakatanharapan
syedsaddiqsyedabdulrahman
Related Reports
After Semenyih loss, Azmin wants bumi agenda fulfilled without apology
a year ago
'With Umno more interested in PAS, where does it leave MIC, MCA?'
a year ago
Annuar sees more work ahead for Umno after Semenyih win
a year ago
Reneged promises, wrong candidate among reasons for Harapan's loss - BN senator
a year ago