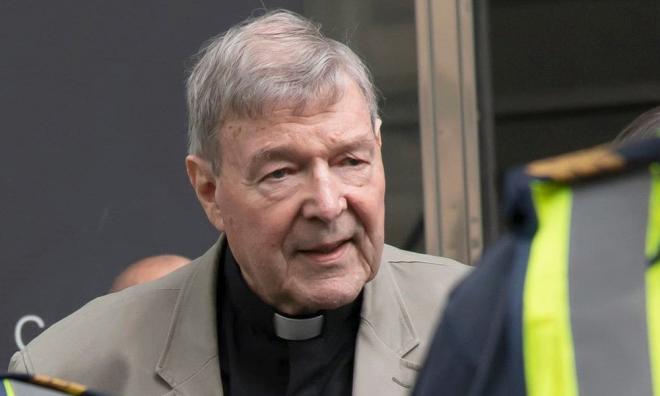 Former Vatican treasurer Cardinal George Pell was sentenced to six years in jail by an Australian court on Wednesday for sexually abusing two choir boys in the 1990s at St Patrick's Cathedral in Melbourne.

Pell, 77, is the highest-ranking Catholic priest worldwide to be convicted for child sex offences.

"In my view, your conduct was permeated by staggering arrogance," County Court of Victoria Chief Judge Peter Kidd said in the sentencing, which took more than an hour.

"Viewed overall, I consider your moral culpability across both episodes to be high."

Kidd set a non-parole period of three years and eight months. Pell will be registered as a sex offender for life, Justice Kidd added.

Pell, who was found guilty in December, has maintained he is innocent and has filed an appeal on three grounds, set to be heard in June.