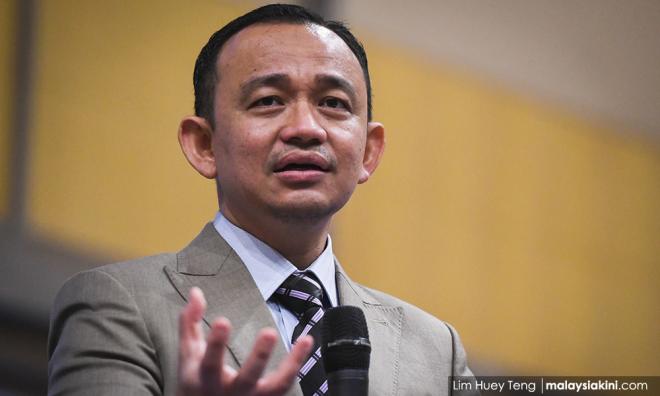 Education Ministry shuts down all 111 schools in Pasir Gudang

The government has shut more schools after a suspected chemical leak last week left more than 200 children, teachers and others being treated for poisoning.

Reuters reported that the number of schools shut down climbed to 111 on Wednesday from 13 the day before.

“Based on the current situation and advisory from the state’s disaster management committee, the Ministry of Education has decided to shut all 111 schools in the Pasir Gudang area immediately,” Reuters quoted Education Minister Maszlee Malik as saying in a statement.

Earlier on Wednesday, Maszlee had reportedly posted on Facebook that the situation was “getting more critical”.

Meanwhile, Bernama reported that to date, 506 people have sought treatment, with 166 being hospitalised, and nine placed in the Intensive Care Unit (ICU) following their exposure to toxic fumes.

The toxic fumes case, which has entered its seventh day, saw an increase of new cases when more students from several schools in the surrounding area sought treatment at the Taman Pasir Putih community hall for shortness of breath, nausea and vomiting, it stated.

PAS lawmaker Khairuddin Aman Razali also called on the government to declare a state of emergency, given the escalating situation there.

"Does the government wish to wait for more victims to come forward... before announcing more drastic measures, and not just treatment?" Khairuddin asked in a Facebook posting.