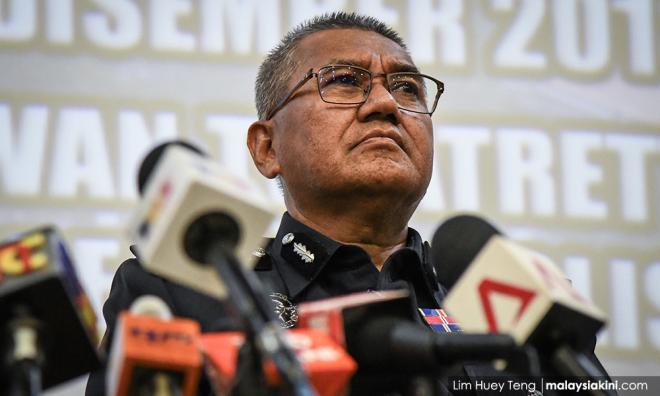 Inspector-general of police Mohamad Fuzi Harun said today that the police have several leads on the suspect involved with the dumping of chemical waste in Sungai Kim Kim, Pasir Gudang.

Fuzi said the effort to detect and hunt the suspect was being aggressively pursued with cooperation between Bukit Aman and the state police.

"The effort to detect the suspect is currently being intensified. So, I hope the public give their full cooperation to the agencies involved, including the police who are handling security (in the area).

"Comply with the roadblocks. I am told by the Johor police chief just now there are nine roadblocks," he told a press conference after visiting the victims who were being treated at the medic base at the Pasir Gudang Municipal Council Indoor Stadium.

Meanwhile, to boost security at the temporarily vacated housing areas following the incident, he said the police had stationed three platoons comprising 150 personnel to guard them.

"The placement is aimed at ensuring no thefts take place at the houses.

"In addition, we also do not allow lorries to enter the disaster area because we do not want the incident (waste dumping) to recur," he said.

Fuzi also said that, to date, 76 police reports had been lodged on the incident.