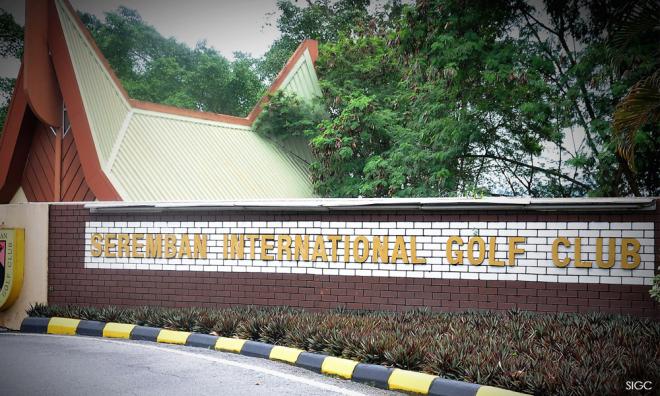 Members of the Seremban International Golf Club (SIGC) voted unanimously at an extraordinary general meeting tonight to overturn an alcohol ban imposed by the club's committee, which is headed by Negeri Sembilan Menteri Besar Aminuddin Harun.

SIGC member R Shanker said the ban had been lifted with immediate effect after the members' unanimous vote, according to Free Malaysia Today.

Shanker, who was among those who requisitioned the EGM, had previously criticised the unilateral move by the golf club's management to ban the serving of alcohol, ending a 63-year practice.

The ban reportedly came into effect in August last year, after Pakatan Harapan took over the state.

Aminuddin, who serves as the club’s president, had denied personally ordering the ban on the sale of alcohol at the club.

The menteri besar had said that the decision was made collectively by the SIGC committee.

However, he had threatened to resign if the alcohol ban was lifted, citing the need to respect the Muslim population around the area.