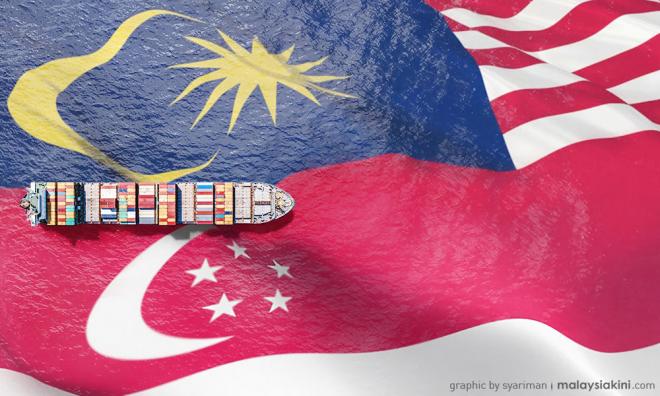 Malaysia and Singapore today mutually suspended the implementation of their overlapping port limits and applied their port limits in effect prior to Oct 25, 2018, and Dec 6, 2018, respectively.

The mutual suspension of overlapping port limits started at 12.01 am on April 8, said a spokesperson of the Maritime and Port Authority of Singapore (MPA) in response to media queries.

“This suspension is pursuant to one of the five recommendations in the report of the Working Group on Maritime Issues surrounding the overlapping Johor Bahru Port Limits off Tanjung Piai and Singapore Port Limits off Tuas, which were agreed upon by the foreign ministers of Singapore and Malaysia on March 14, 2019, to de-escalate the situation on the ground and pave the way for maritime boundary delimitation,” said the spokesperson.

The two countries made an announcement on March 14 to implement five recommendations to resolve the maritime issues surrounding their port limits.

The setting up of the working group was agreed during the first bilateral meeting between Malaysian foreign minister Saifuddin Abdullah and his Singaporean counterpart Dr Vivian Balakrishnan in Singapore on Jan 8.

The group is headed by the permanent secretary of the Singapore Foreign Affairs Ministry and the secretary-general of the Malaysian Foreign Ministry.