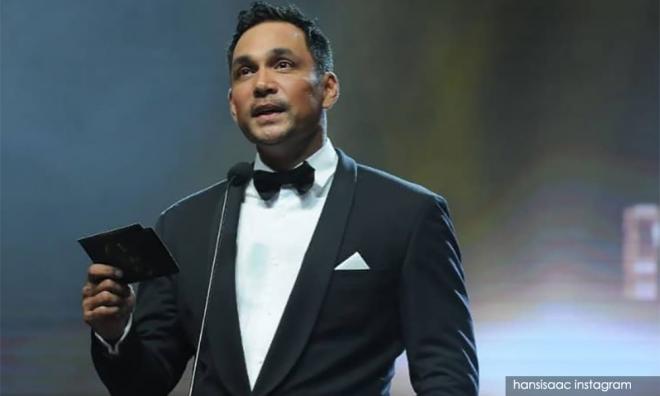 "He (Hans Isaac) has wide experience in the filming world. He has received numerous awards in the local film industry,” Communications and Multimedia Minister Gobind Singh Deo announced in a statement on the appointment today.

Hans Isaac is managing director of Social 360 Sdn Bhd, a company involved in the fields of security and insurance and had previously been a member of the Finas Advisory Board and a board member of the Malaysian Film Producers Association in 2012.

Gobind said the appointment was based on the provision in the Malaysian National Film Development Corporation Act 1981 to succeed Samsuni Mohd Nor who had carried out the duty as acting Finas chairperson for the past four months.

“The ministry hopes that the new chairperson will serve to enhance efforts by Finas to develop the industry,” Gobind said.

He also hoped Finas board members would give their full cooperation to the new chairperson in implementing reforms based on the direction of the government.

Gobind meanwhile thanked Samsuni for his services in carrying out the task as the acting chairperson of the corporation.