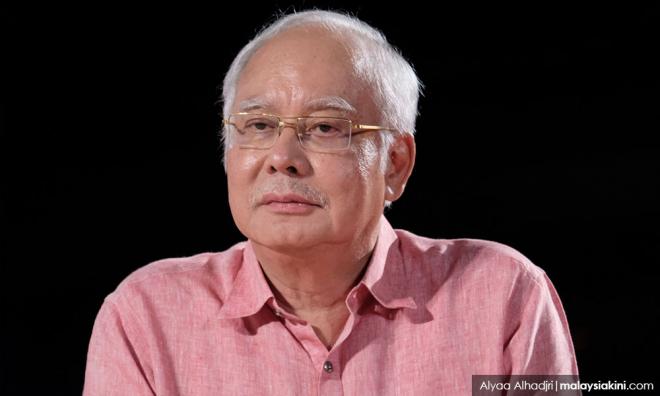 High Court Judge Mohamed Zaini Mazlan fixed the date after case management before him in the presence of Deputy Public Prosecutor Ishak Mohd Yusoff and lawyer Muhammad Shafee Abdullah, who is representing Najib.

Ishak said both parties were involved in another case until May 10.

“My side would like to ask for another date because we are tied down with the SRC (Najib) trial until May 10,” he said.

Najib is alleged to have been involved in money laundering by receiving the money which are proceeds from unlawful activity, in three AmPrivate Banking accounts belonging to him.

Najib is alleged to have committed the offences at AmIslamic Bank Berhad, Bangunan Ambank Group, No. 55, Jalan Raja Chulan, on July 8, 2014, under Section 4(1)(a) of the Anti-Money Laundering and Anti-Terrorism Financing Act 2001, which provides for a maximum fine of RM5 million or jail not exceeding five years or both on conviction.

On Feb 8 this year, Najib was charged in the Sessions Court here on the three charges but the case was transferred to the High Court on an application by the prosecution.