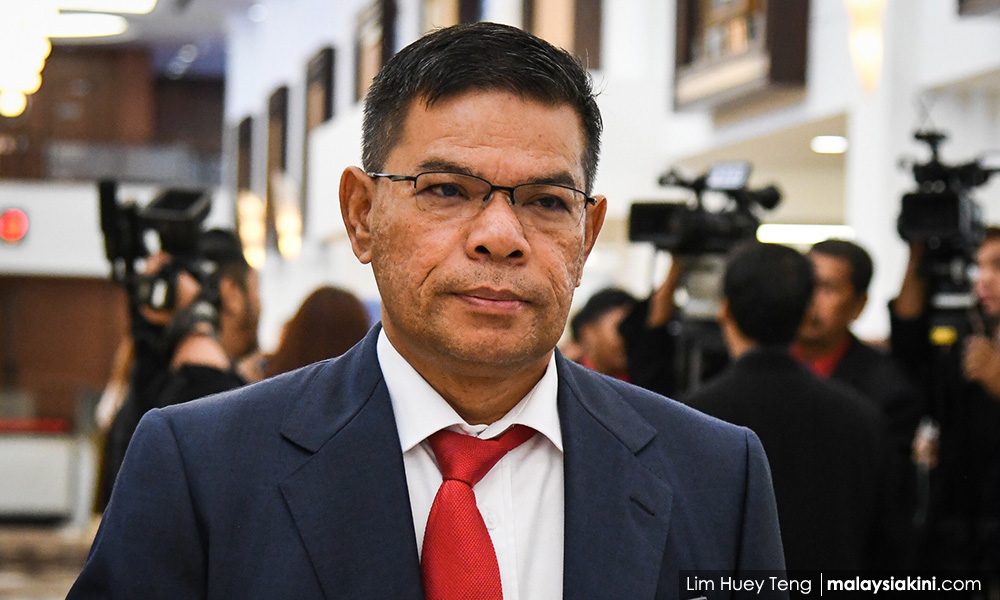 The cabinet has yet to make a final decision on the removal of the cap on the price of RON95 petrol, Domestic Trade and Consumer Affairs Minister Saifuddin Nasution Ismail said today.

Referring to media reports on his statement on the removal of the price cap for the fuel, he said in a statement that RON95 petrol is now capped at RM2.08 per litre as a government measure to protect the people from being exposed to a high and volatile petrol price.

Saifuddin said measures to stabilise the retail price of the fuel have been implemented and the government is committed to implementing the targeted subsidy so that only the eligible and needy group of people receive the benefit.

“The government is always open to proposals from the people on the implementation of this targeted subsidy so that the intention and objective behind this policy are achieved,” he said.