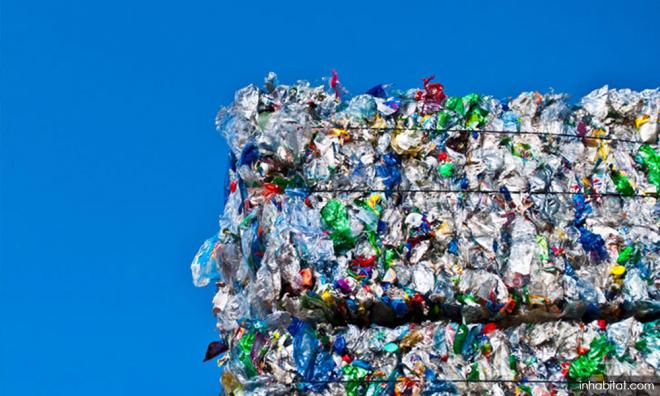 Gov't to send back illegal plastic waste to country of origin

The government will invoke international law to send the plastic waste smuggled into Malaysia back to the country of origin.

Housing and Local Government Minister Zuraida Kamaruddin said in a statement today that this will be done under the Basel Convention.

This international treaty was drawn up to prevent the transfer of hazardous wastes from one country to another.

Zuraida's statement follows new reports that 24 containers of dirty plastic from Spain had been smuggled into the country.

The government had tightened regulations last year to only allow clean and homogeneous plastic scrap into the country for recycling.

However, Zuraida said the ministry now plans to tighten rules for the import of 25 other plastic categories that don't require a permit.

She said this is to avoid abuses, such as the making of false declarations by importers.

Malaysia has been a target destination for some developed countries to dump their plastic wastes after China banned such imports last year.