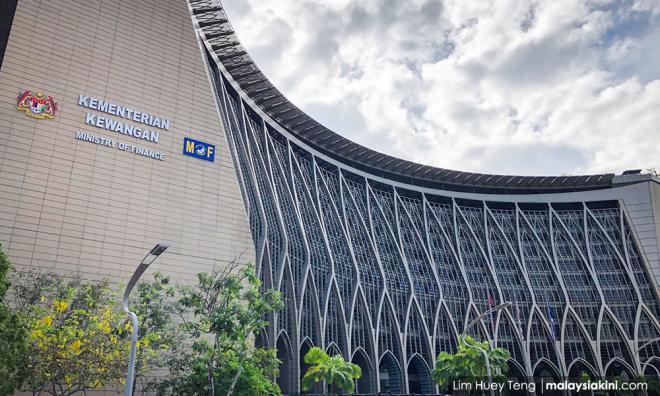 The Finance Ministry will maintain the current 4.9 percent growth projection for the country this year, despite the latest Nikkei Manufacturing Purchasing Managers' Index (PMI) reading indicated a possible expansion of 5.2 percent for the year.

Its Minister Lim Guan Eng said the ministry welcomes the latest PMI reading for Malaysia, which rose to its highest level in seven months at 49.4 points in April 2019 from 47.2 points in the previous month.

The April PMI rise was contributed by, among others, an increase in export orders, employment growth, investment into new machines and plants, as well as improved business confidence built on policy clarity and certainty provided by the government’s reform agenda.

"The continuous sustainable growth proves that the current recovery and development initiatives carried out by the Pakatan Harapan administration are proceeding as planned.

"The government will continue its efforts to enhance the people’s welfare by focusing on achieving high-quality growth," he said in a statement today.

According to Nikkei, the business confidence level in April was also the highest since October 2013.