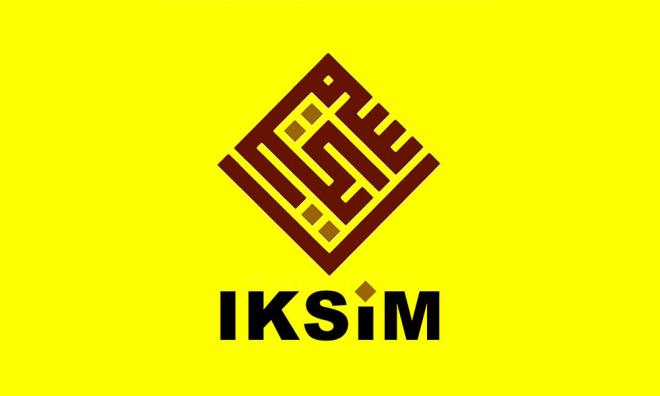 The Institute of Islamic Research (Iksim), which was established during the Najib Abdul Razak administration, contends that it does not fall under MAIWP jurisdiction.

MAIWP, however, argues that it has the right to order the audit, as it transferred the RM10 million to the institute in January 2018.

In a letter from Iksim sighted by TMI, the institute said that it was not a subsidiary of MAIWP, as it had already been audited since its incorporation in 2014.

"The MAIWP internal audit team has failed to understand the separate legal entity between Iksim that was formed under the ‘Syarikat Berhad menurut jaminan (SBMJ)' under the Companies Act 1975," the letter read.

“Iksim is not a MAIWP subsidiary that allows it to be audited. It has been professionally audited by an independent auditor in 2015 and 2016."

The letter also claims that important documents were stolen by two of Iksim's former top officers, including administrative and financial files.

Shortly after coming into power, the Pakatan Harapan government froze Iksim’s accounts and mulled dissolving it.

De facto Islamic Affairs Minister Mujahid Yusof Rawa previously announced that some RM7.4 million of an RM7.6 million allocation to Iksim from the government could not be accounted for.

However, Iksim later accused Mujahid of slander, and said it had been subjected to an "incomplete audit" by the "unaccredited" MAIWP audit team.

Iksim was incorporated following an agreement by the National Islamic Affairs Council, Islamic Development Department (Jakim), MAIWP, state Islamic religious councils, with the consent of the Conference of Rulers.

The premise at that time was for Iksim to be an independent think tank to uphold the sovereignty of Malay rulers and the status of Islam.